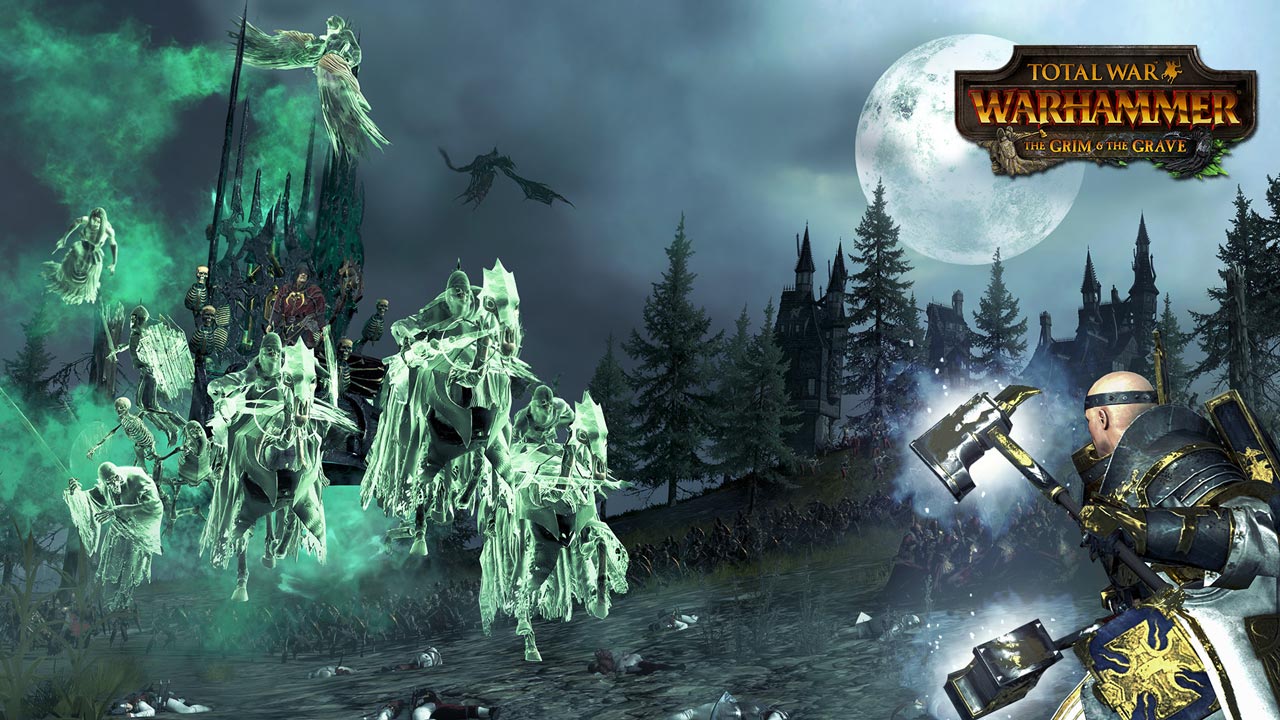 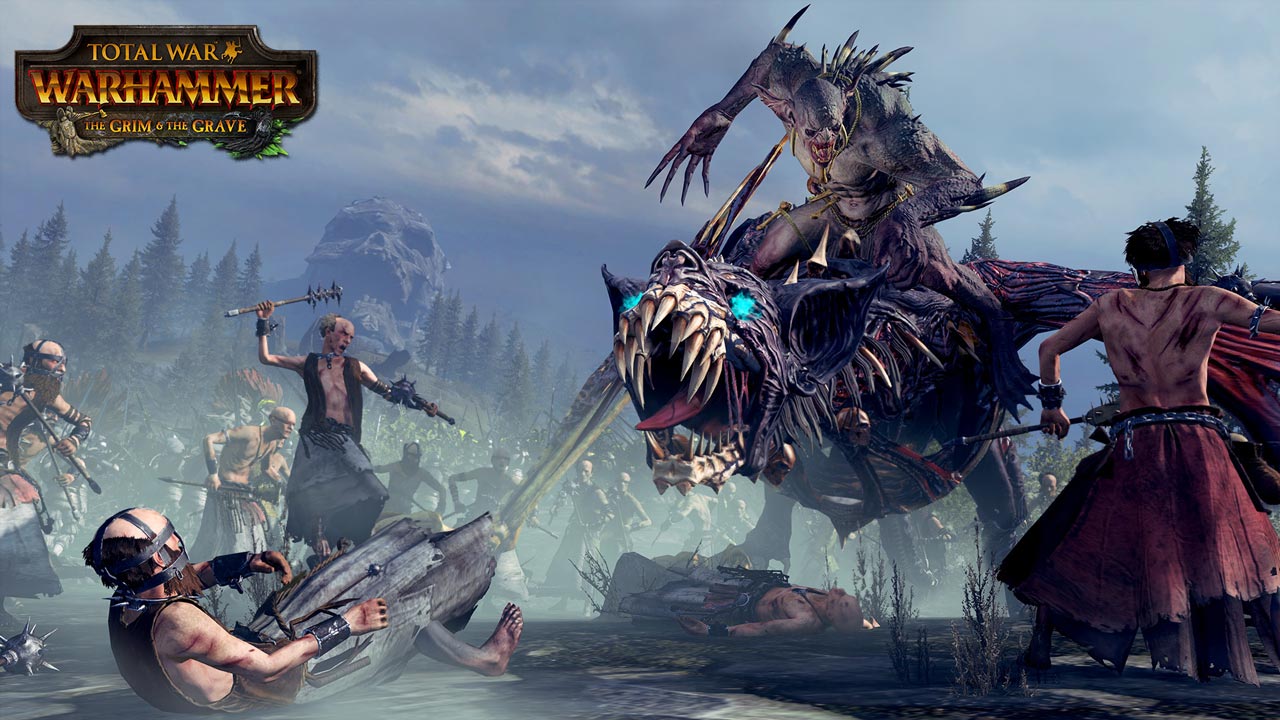 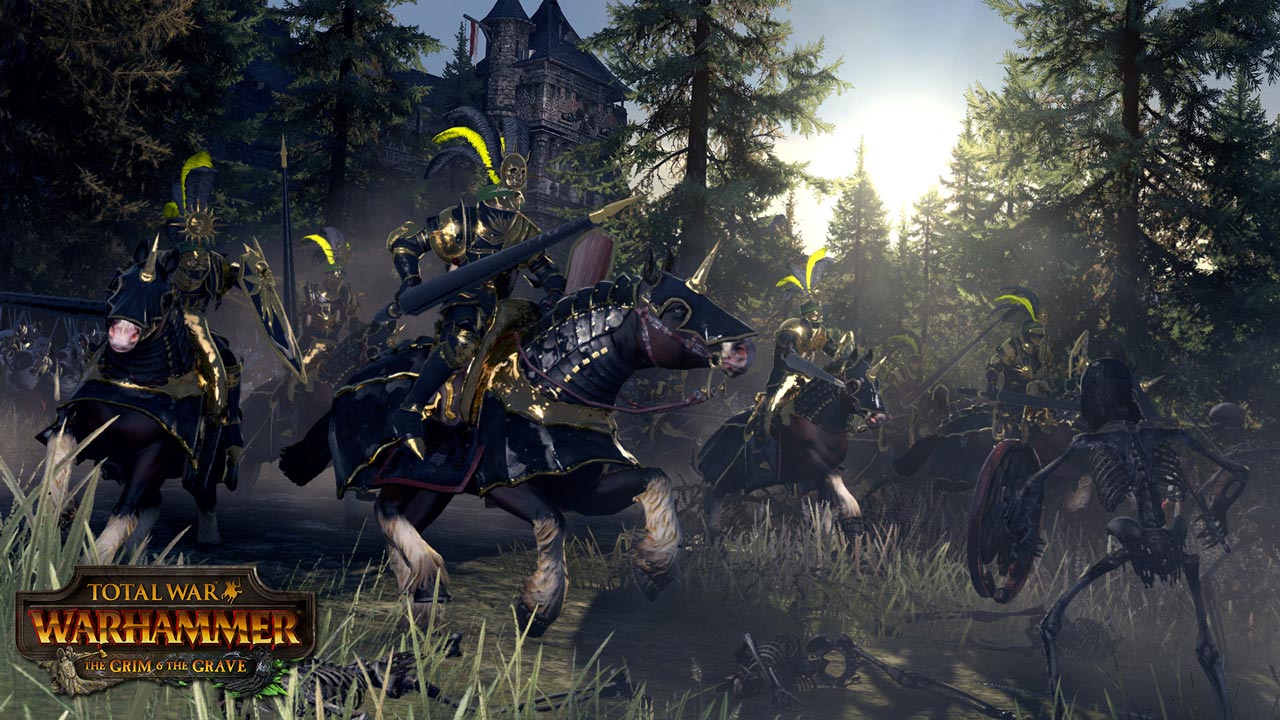 
DESCRIPTION:
Dark and Sinister is the first set of lords for Total War: WARHAMMER. Expanding the capabilities of the Empire and the counties of vampires, he adds to the campaigns and battles two famous characters and a number of cult units from the universe of Warhammer Fantasy Battles.

KEY FEATURES:
• Two new legendary lords with their own quest chains, magic items and skill trees
• Two new types of lords
• Five completely new types of troops with variations
• Five new battlefields for your own and online battles
• 18 elite famous squads
• Intending to plunge the Empire into eternal darkness, the insidious and ruthless midnight aristocracy called for new nightmare creatures. Horrible swifts - the ancient kings of ghouls - crawl out of the smell of blood from their catacombs, and Gelman Horst, the most sinister of Manfred´s disciples, set aside his studies to prepare new corpses for battle.
• But the proud people of the Empire do not give up. In this difficult hour, all eyes are riveted to Volkmar the Gloomy - the Great Theogonist of the Sigmarites. Pious, stern and wholly devoted to Karl Franz, Volkmar calls his architects and rushes into battle on the military altar of Sigmar, filling with terror the unbreakable hearts of the undead.
• Man vs. Vampire: Legend versus Legend