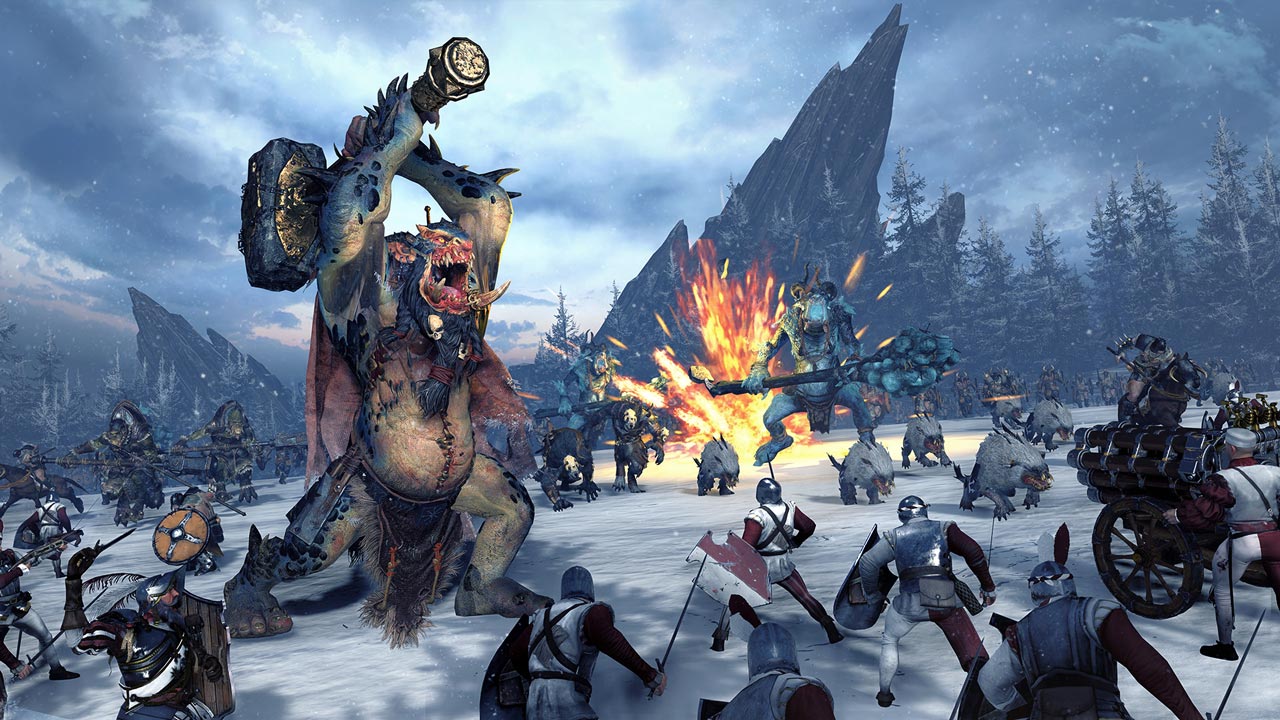 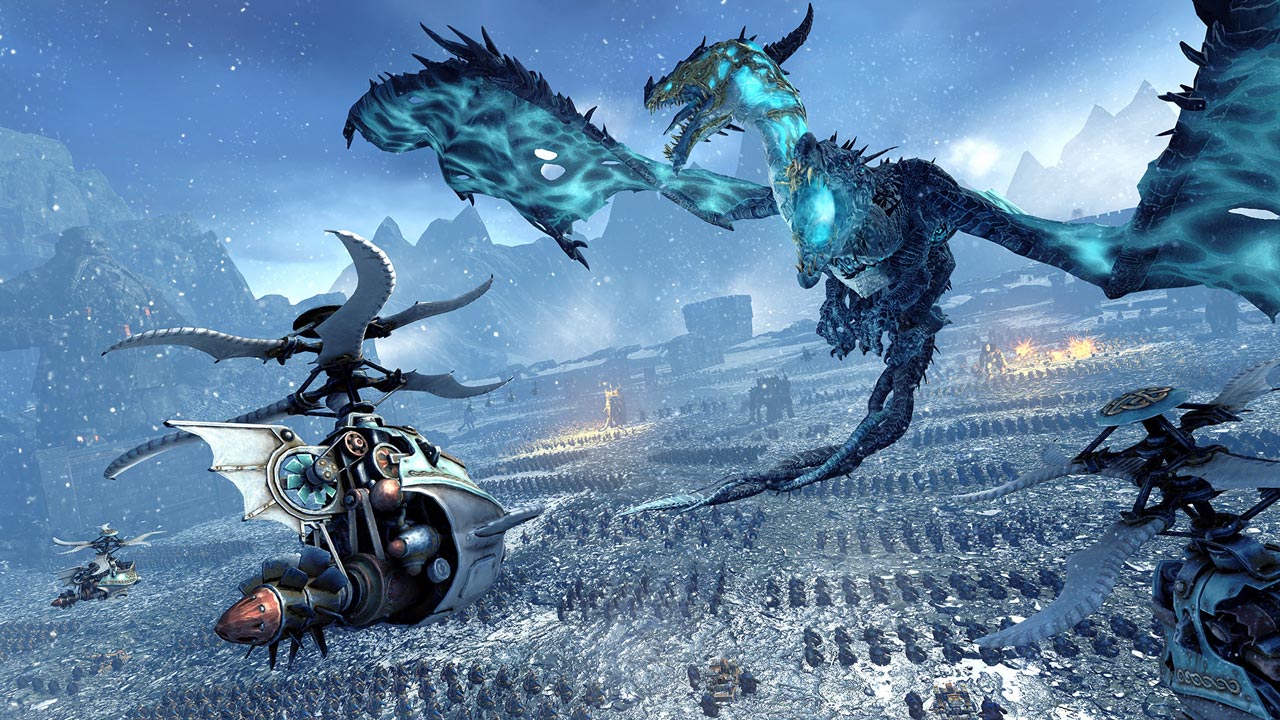 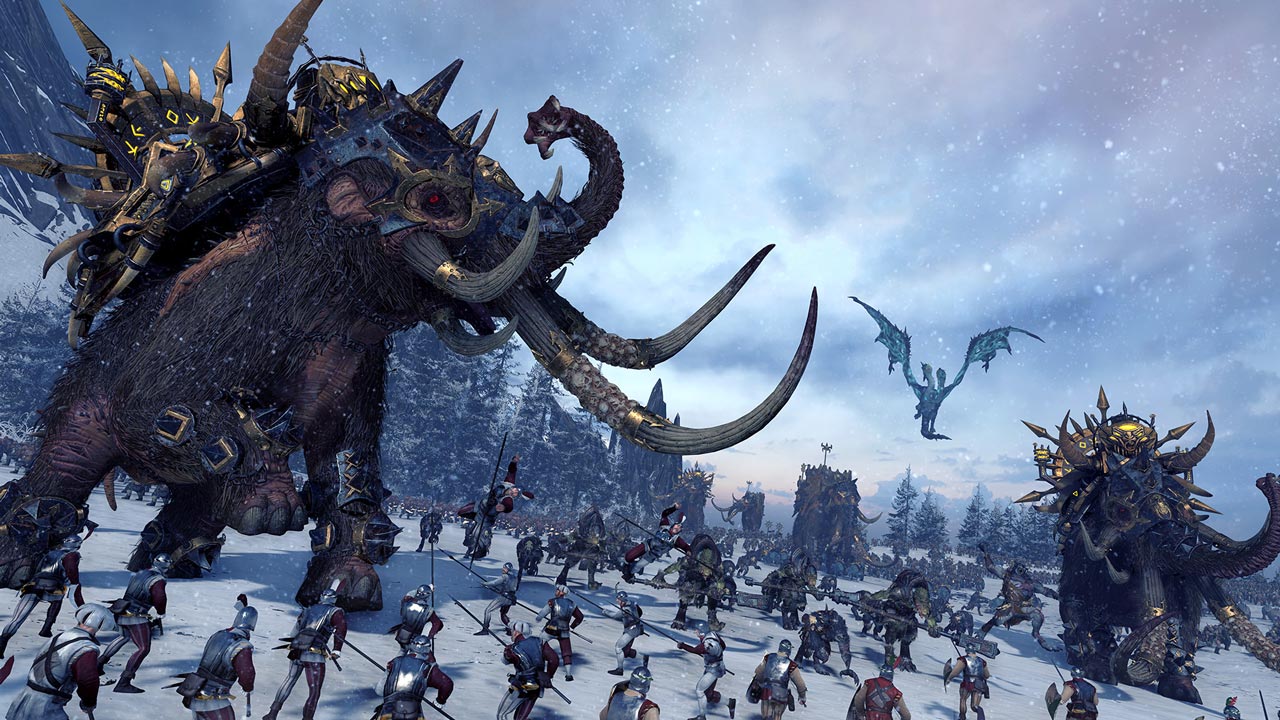 
DESCRIPTION:
Far in the north of the Old World, between the Desolation of Chaos and the Sea of ​​Claws lies the Norsk Peninsula. Its inhospitable, barren lands are inhabited by tribes of bloodthirsty warriors, seasoned by blizzards, living in the icy tundra and the proximity to the monstrous inhabitants of Norsky. These tribes worship the dark gods, tirelessly seek worthy opponents and the rich of the living land. They will stop at nothing trying to prove their primeval power.

KEY FEATURES:
• Conquer the Old World, heading the tribes of the robbers of Norsky or giving it to the tear of the Winter Fang
• Two new legendary lords: Wulfrick the Wanderer and Trogg
• Hire Norse Lords with advanced skill trees.
• Hire three new types of heroes with advanced skill trees
• Seek help from the dark gods for a generous reward!
• Capture the most terrible monsters of the Old World and tame them to make them fight on your side
• Replenish your ranks with unique monsters, such as war mammoths and ice snakes
• Slow down enemies with the Fierce Cold fighting ability
• Thin out enemy ranks with the new abilities "Rage" and "Berserker"