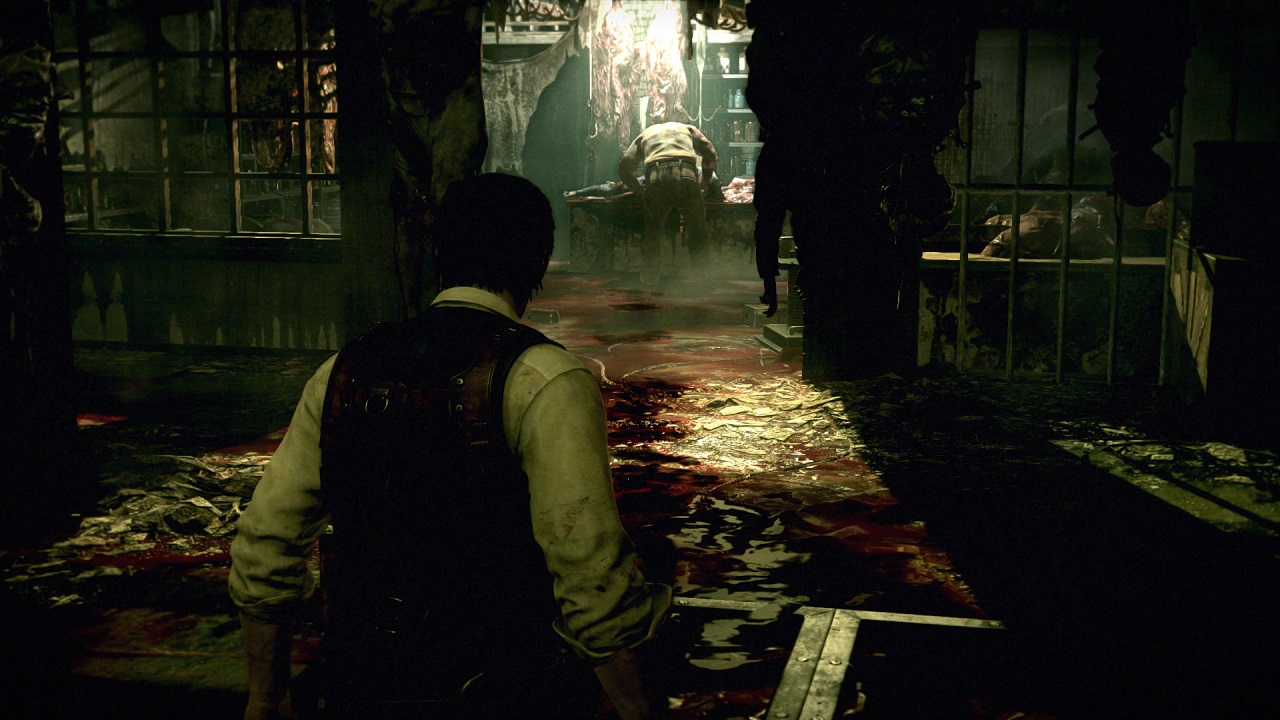 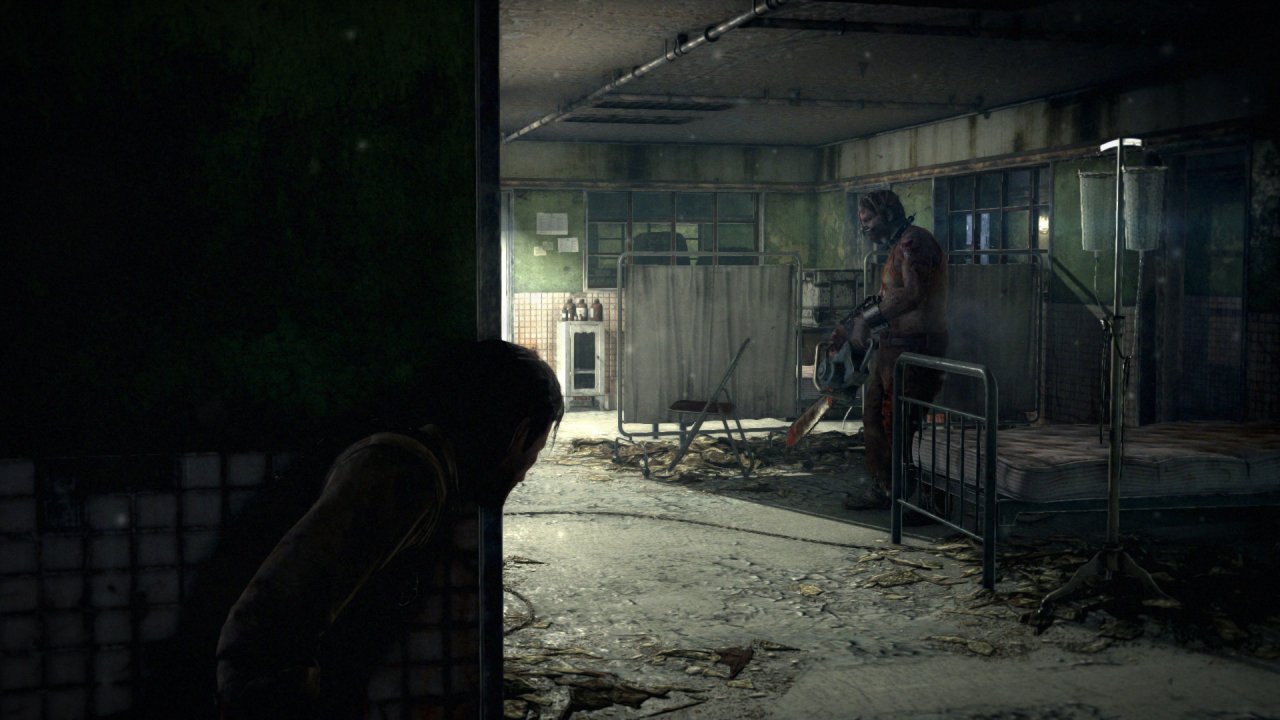 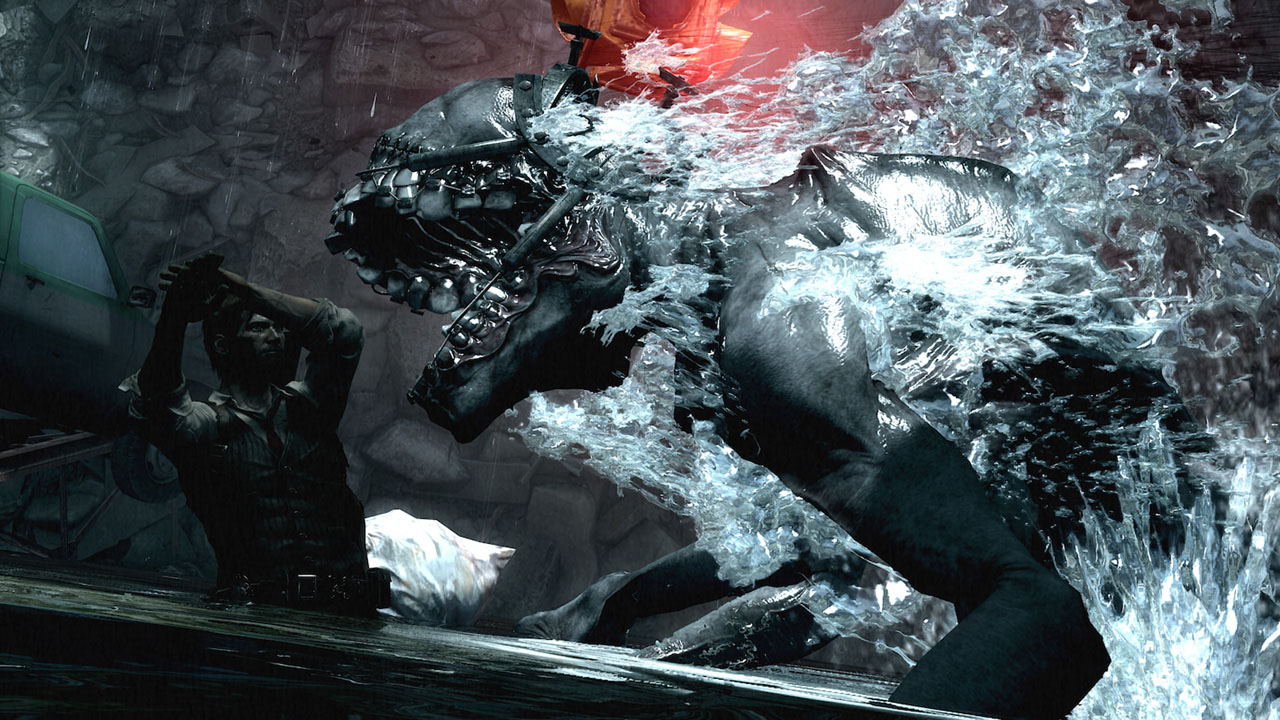 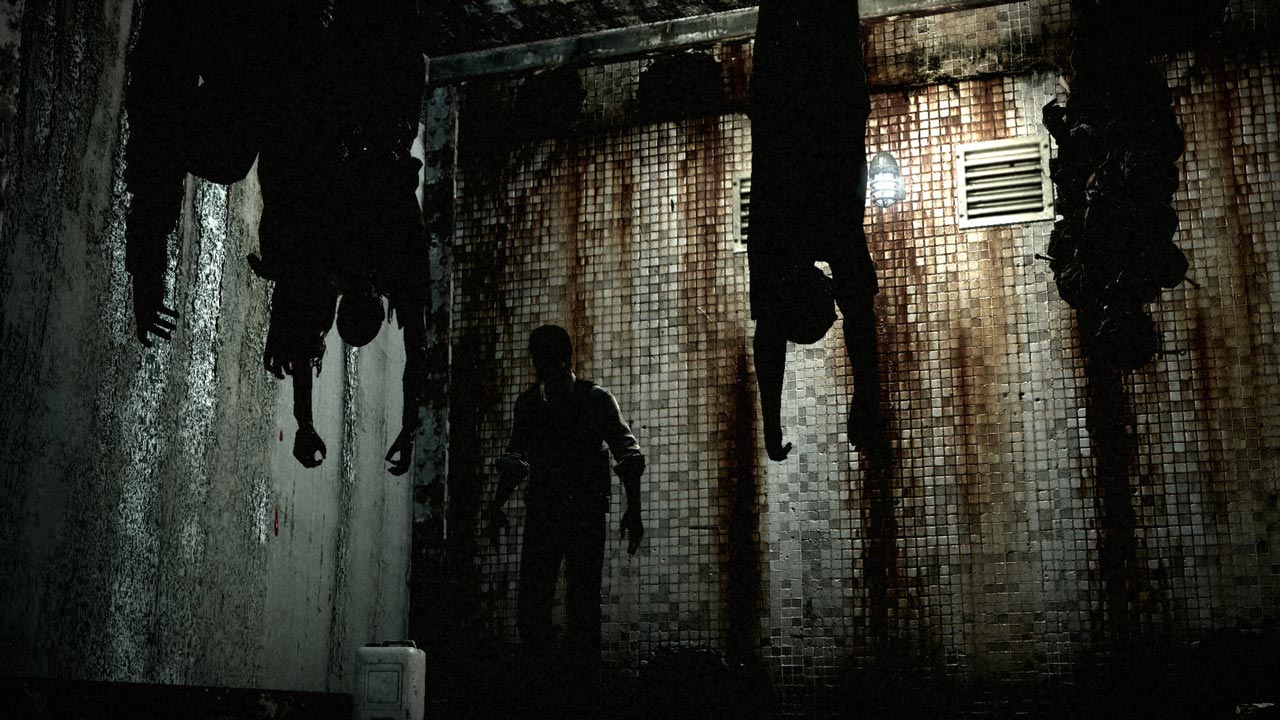 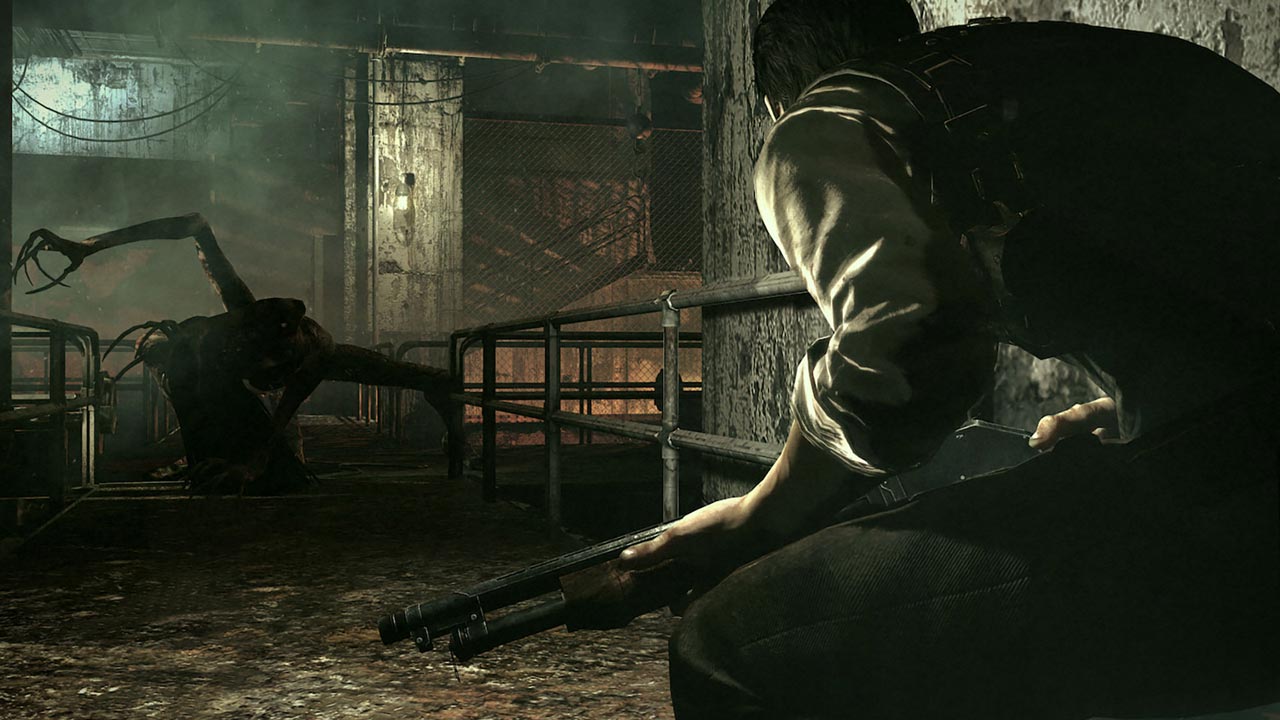 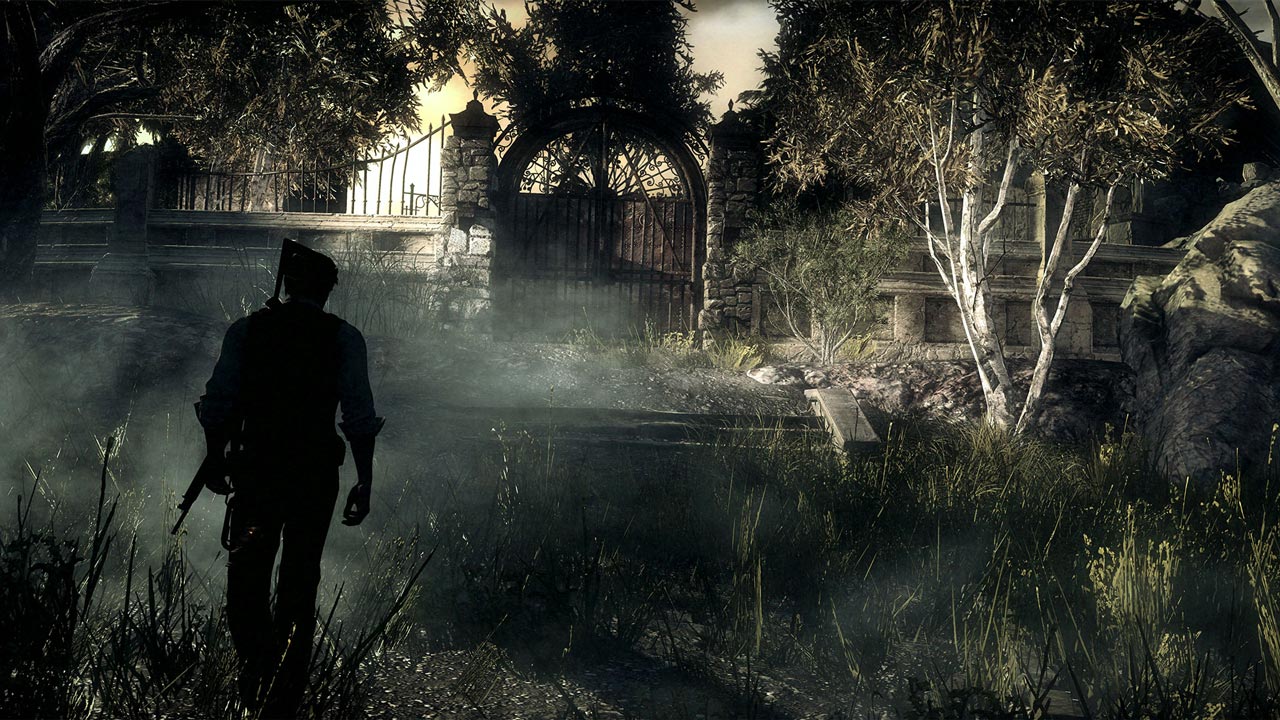 
DESCRIPTION:
The new project from the creator of the legendary Resident Evil series Shinji Mikami and the talented development team Tango Gameworks, The Evil Within is a true embodiment of the genre of Survival Horror. The world will turn upside down, drawing you into the insidious intricacies of intrigue and incessant nightmares. Can you break the vicious circle? The latest technologies of lighting and animation, available thanks to the id Tech 5 engine, will surround you with realistic creatures of a sick fantasy and make you truly animally afraid.
Investigating the murderous murder, detective Sebastian Castellanos and his comrades are confronted with a mysterious and powerful force. A police outfit called to the crime scene is brutally interrupted, and Sebastian himself is ambushed and comes to his senses in a monstrous, insane world where incredibly ugly creatures roam among the dead.
The task of Sebastian - not to disappear without a trace in the world of revived fear and find out what is behind the dark force behind what happened.

KEY FEATURES:
• Shinji Mikami - the ancestor of the genre Survival Horror. The plot he created scares and fascinates at the same time. Anxiety and fear are constantly growing as you explore through the distorted world of the game. The hero will have to fight for his life, using a limited arsenal of possibilities. The burning mix of action and thriller will make you experience the horror of the highest standard.
• Incredible horrors, cruel traps and devilish mechanisms - all this will stand in the way of the hero to salvation. But evil can and should be turned against itself - the crowds of deadly enemies themselves will be defeated by the infernal inventions of inflamed consciousness
• The fragile world of the game is constantly distorted and changing, giving rise to all the new horrors. Walls, corridors, doors, and even entire buildings can suddenly transform, confusing the hero and luring him further and further into a world where nothing can be sure of.
• Skillfully crafted landscape, a constant sense of fear and a tangled storyline - all this creates a unique world of the game, which from beginning to end keeps you at your peak. Can you overcome the most important enemy: inhuman horror, devouring you from within?

Activation Instructions:
1. Download and install the Steam client - http://steampowered.com/download/SteamInstall.msi (if not already installed)
2. Run it. Create a new account or go to an existing one.
3. Select the "Games" section, then "Activate on Steam ..."
4. Enter your purchased activation key. After that, the game will appear in the library and it can be installed