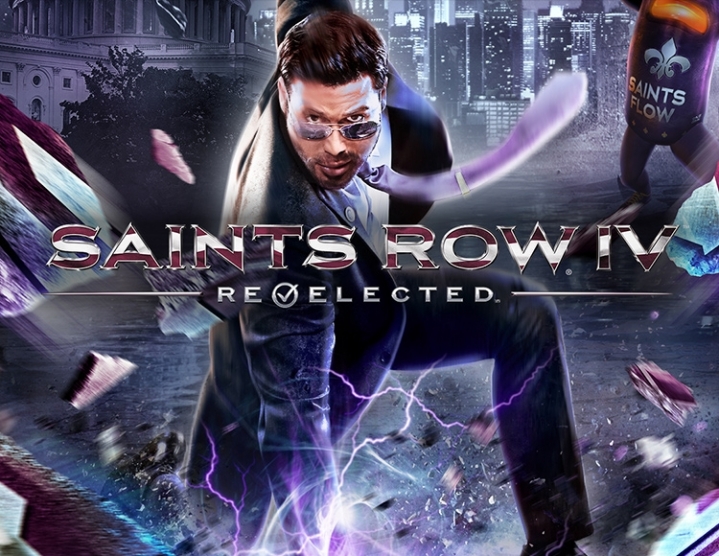 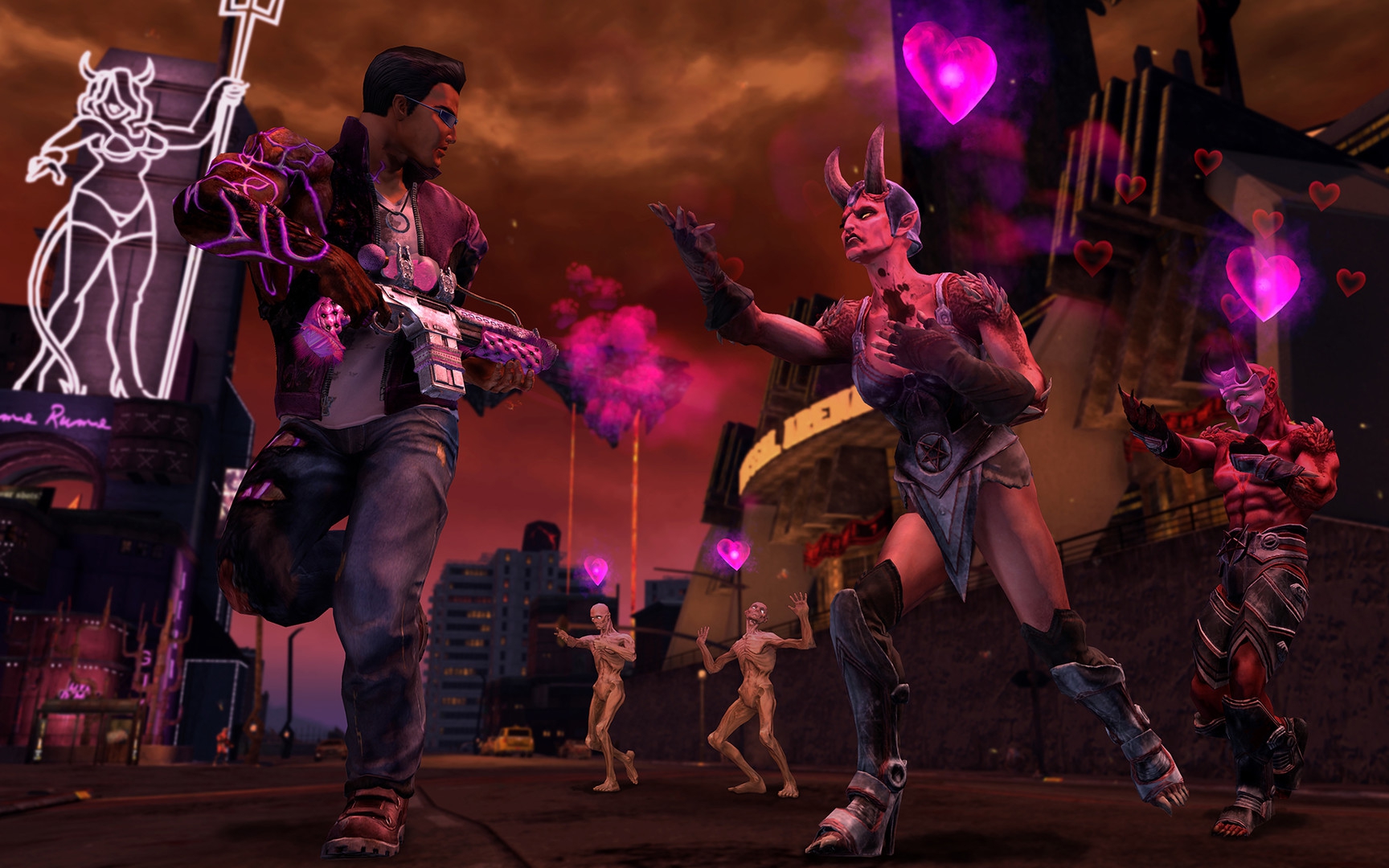 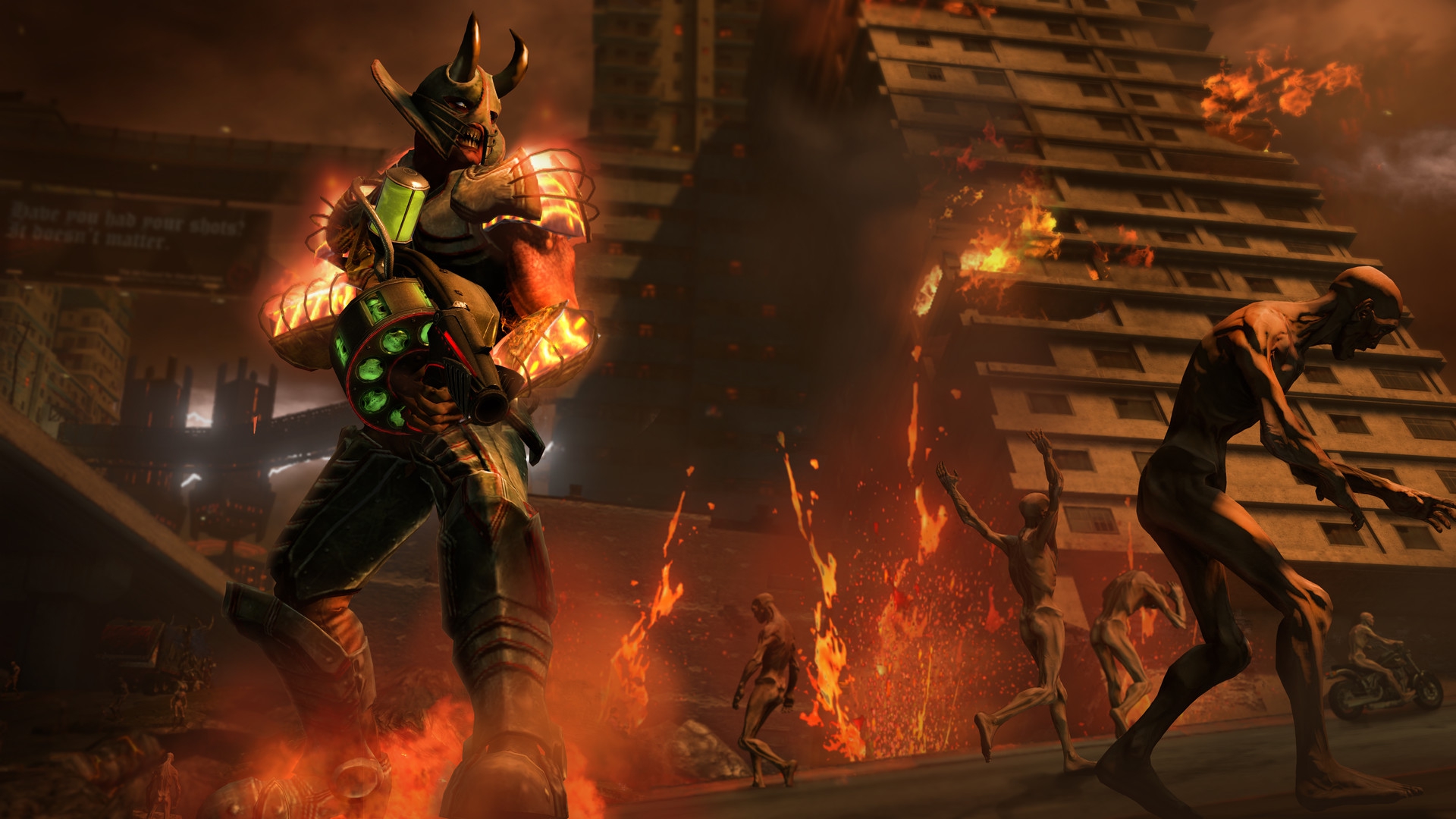 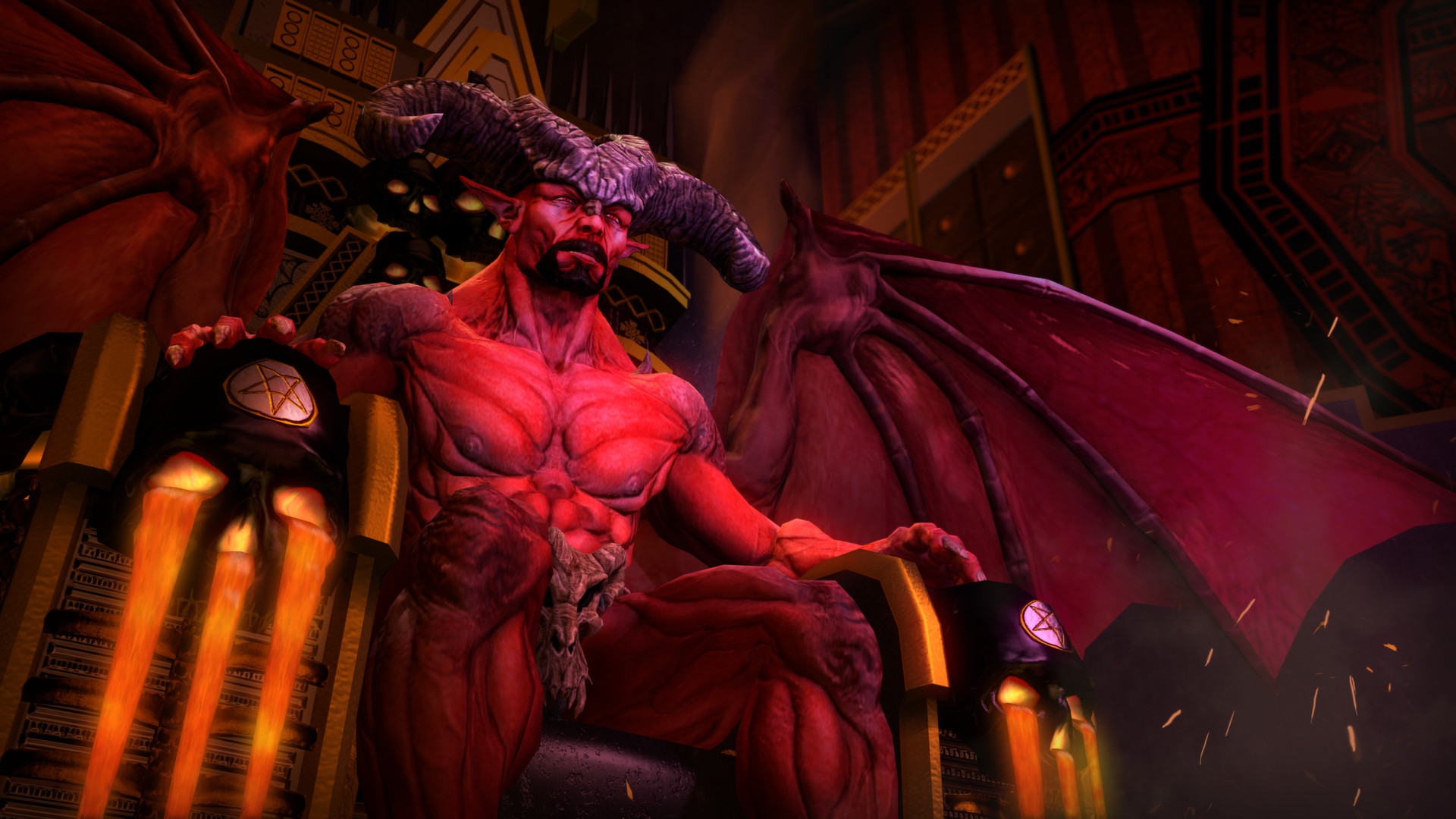 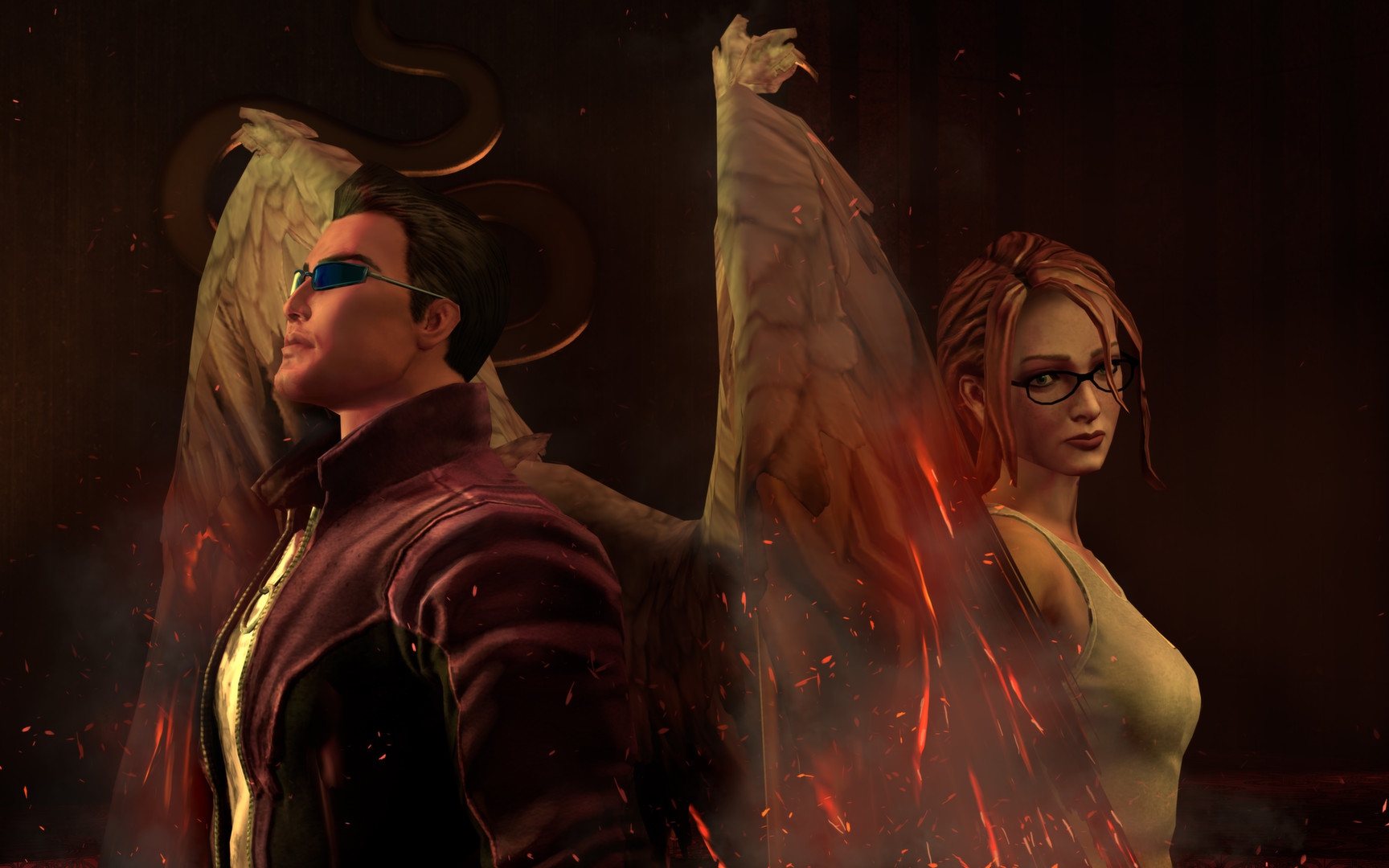 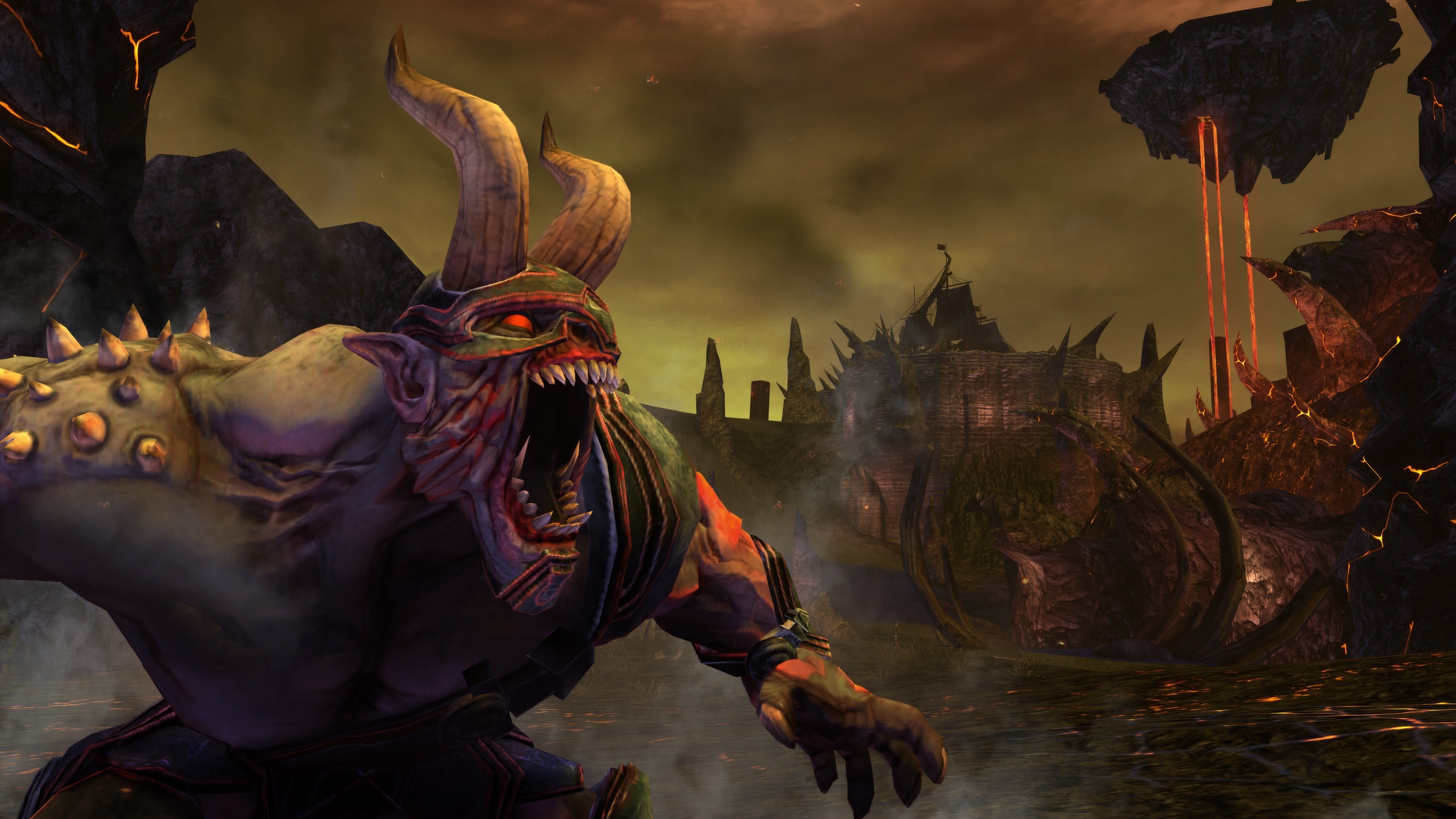 Saints Row 4 Complete Edition
Saints Row: Gat Out Of Hell
DLC "The Devil´s Workshop"
In Saints Row 4 the head of Saints was elected to the presidency of the United States. He has just stepped into his post, and here the incredible madness of the Saints Row series throws a new sway: the aliens invade Earth and carry the Saints into the whimsical imitation of Steelport. There the Saints acquire colossal superpowers and fight for the liberation of mankind from the mental grasp of Dzynjak, the main stranger. Escape from the simulation in which the team of Saints is imprisoned, or die trying.