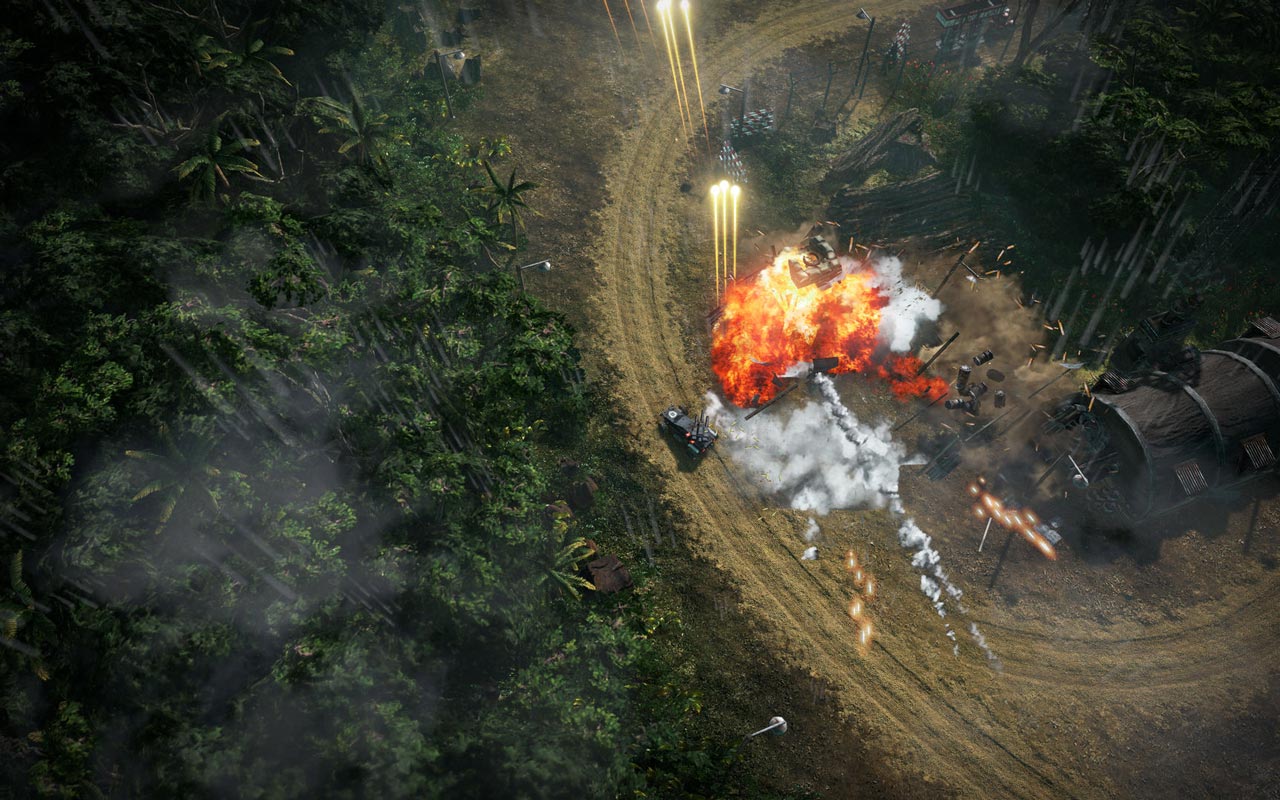 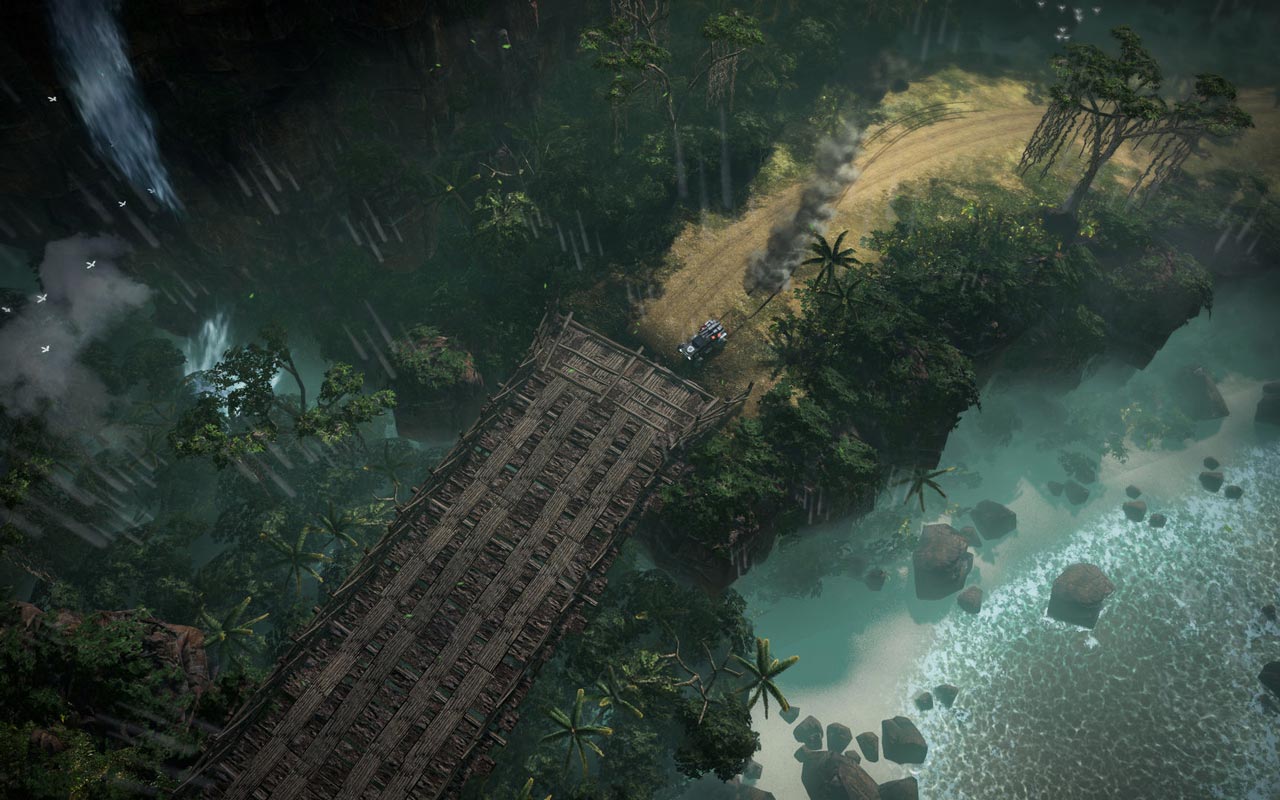 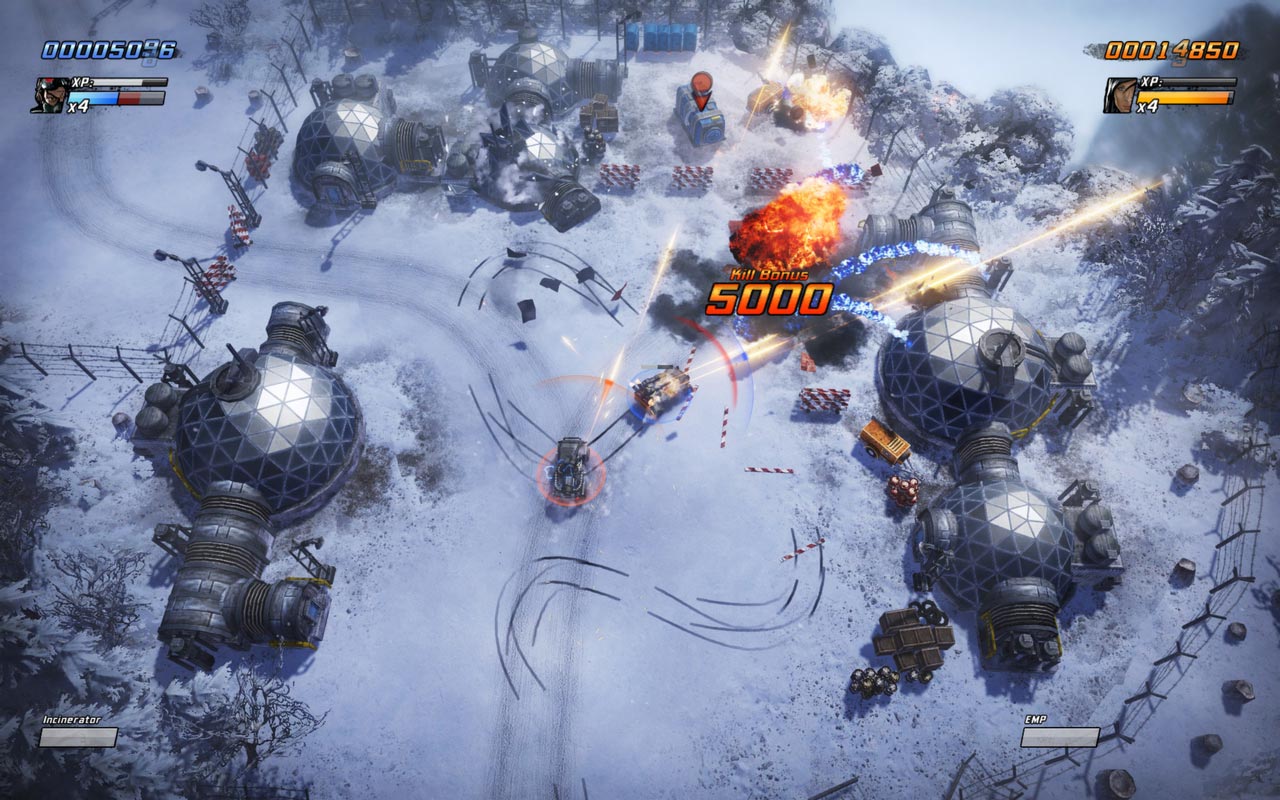 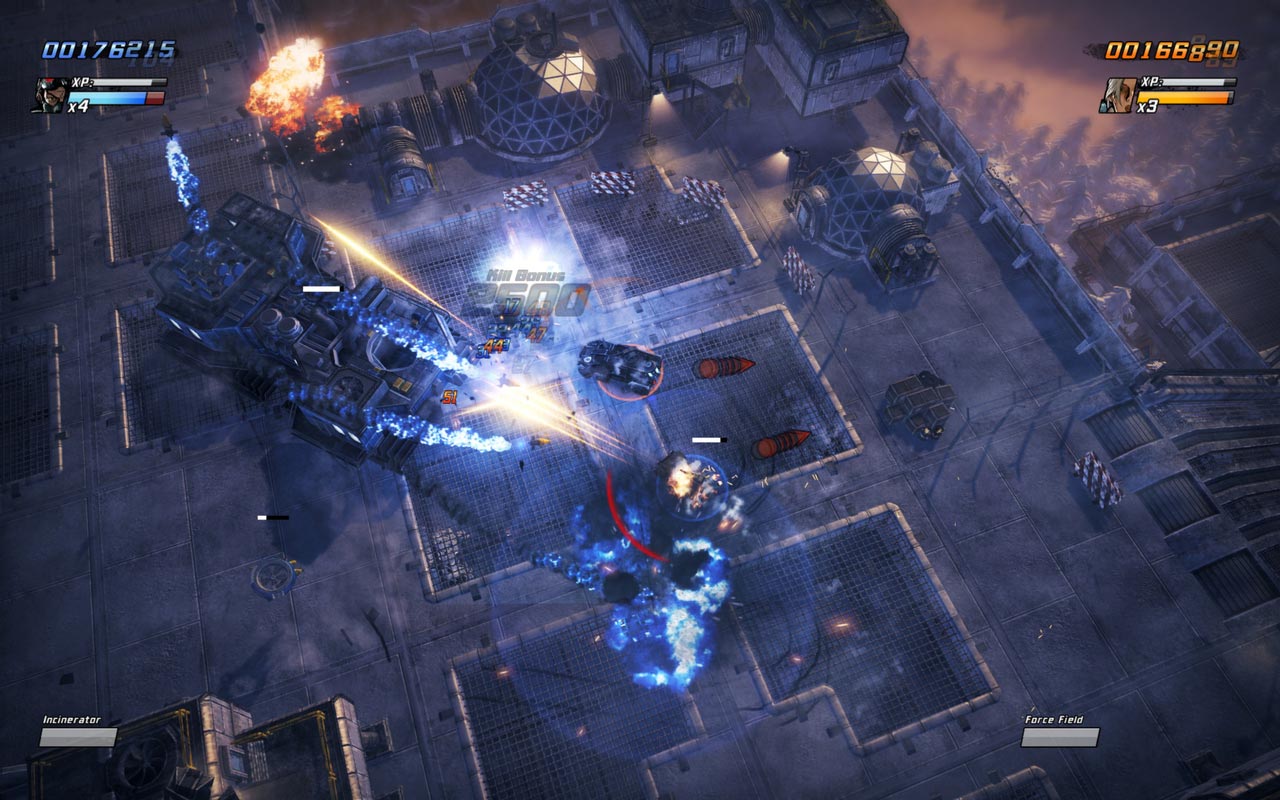 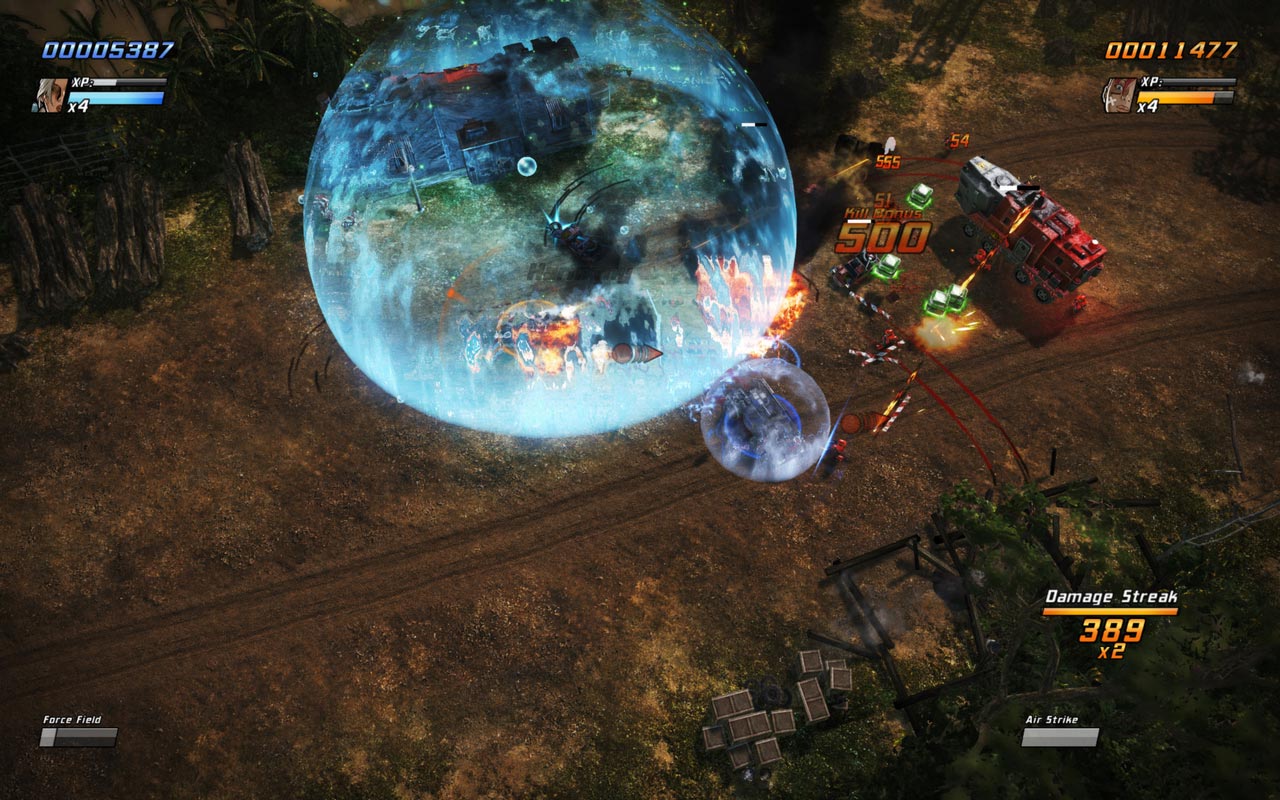 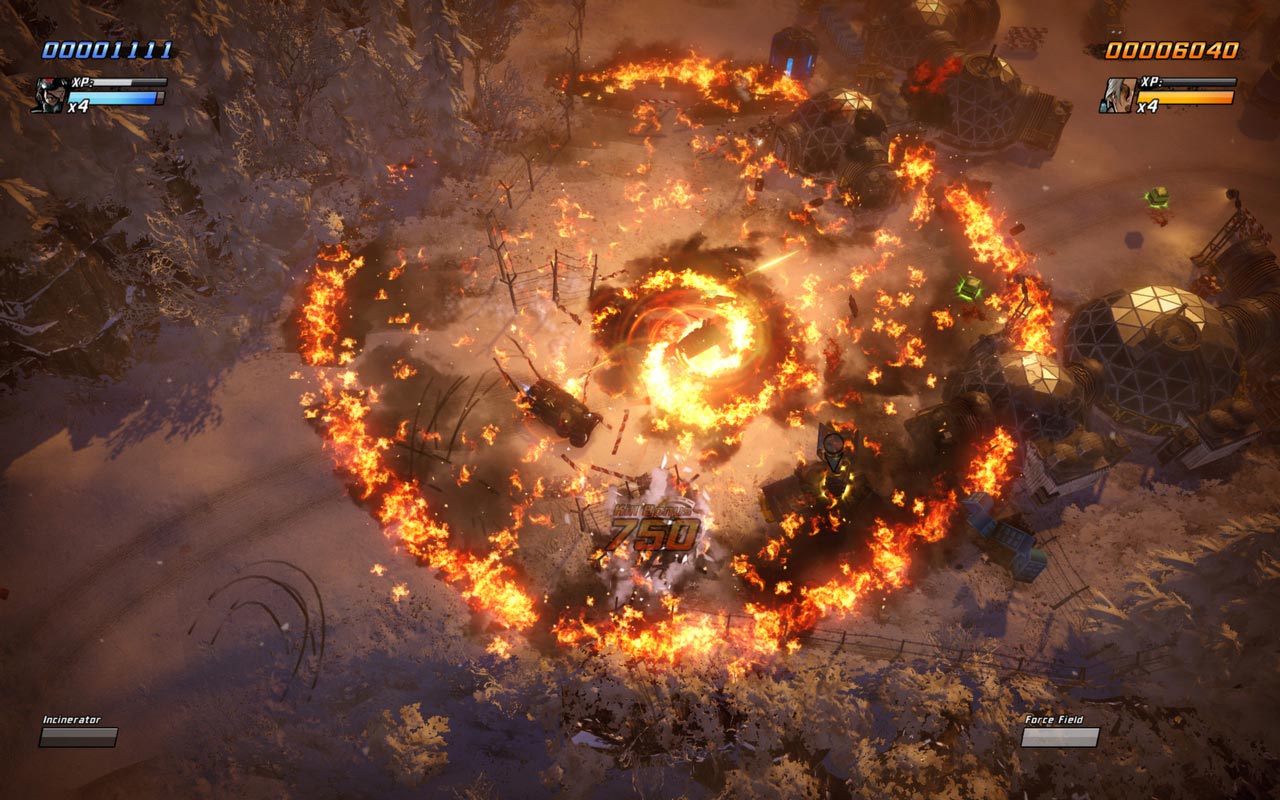 ATTENTION! This product is intended for use only in the following countries: Russia, Armenia, Azerbaijan, Belarus, Georgia, Kyrgyzstan, Kazakhstan, the Republic of Moldova, Tajikistan, Turkmenistan, Uzbekistan, Ukraine. In other regions will not work.


Reenegade ops
Your task is to neutralize Inferno, the madman who dreams of world domination. Use a variety of modes of transport and destroy enemies among a huge number of amazing environments. Players have a choice - to fight alone, together with a friend in a split-screen mode at one computer or in a dynamic online co-op for 4 people. Break through the crowds of enemies, working together, or compete with your friends in obtaining achievements and first places on the boards of honor.
• Campaign for one player with various levels
• Four available modes of transport, each with its own unique special weapon
• Joint game for two people in split screen mode
• Up to four players in an online co-op
• Upgrade your character to increase your weapons
• Make your way to the best players ’honor boards

Renegade Ops - Coldstrike Campaign (DLC)
The supplement contains the new Coldstrike company, in which the brave general and his team have to fight a new villain in the Arctic wasteland, which, as it turned out, is not empty at all.
The addition is a storyline and adds a new Arctic location, three new levels, new types of enemies, including golems and flying drones, to the game. Having dealt with Inferno, General Briant (Briant) and his team must destroy a new psycho, nicknamed Coldstrike.

Renegade Ops - Reinforcement Pack (DLC)
At your disposal are a variety of military equipment, from heavily armed tanks to helicopters, and a huge arsenal of weapons.
• Sweep everything in your path with powerful weapons and heavy armored vehicles in a game that combines elements of comics and Hollywood action movies
• Fight with a friend on the same computer or take part in multiplayer online battles for four players
• Control one of four fighters. Each of them has unique skills: for example, skillfully handles an armored suit (Armadillo Plating) or knows how to cause a rocket strike (Rocket Strike)
• Performing combat missions at each of the nine levels is encouraged by prizes and awards, as well as providing access to bonus materials. Top scores go to online rankings

1. You need to download and install Steam http://steampowered.com/download/SteamInstall.msi (if not already installed)
2. Launch the Steam client
3. Create a new Steam account or log into an existing one
4. Go to the "Games" section and select "Activate on Steam"
5. Enter the activation key you purchased
6. After that, the game will appear in your list of games and it can be installed