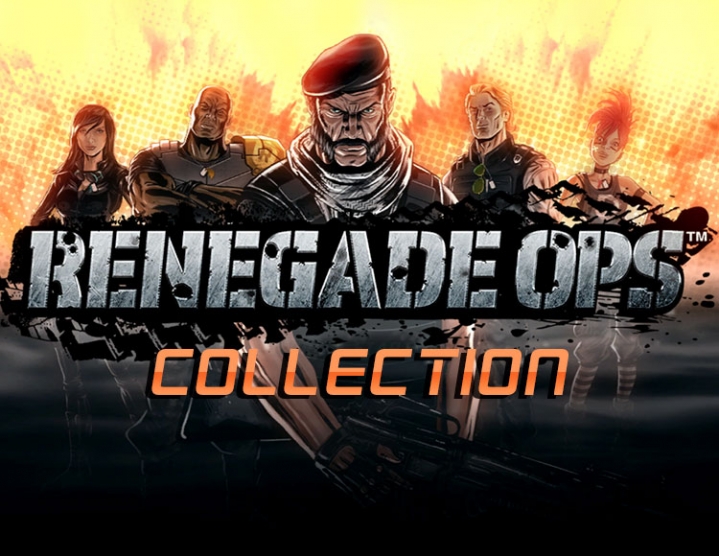 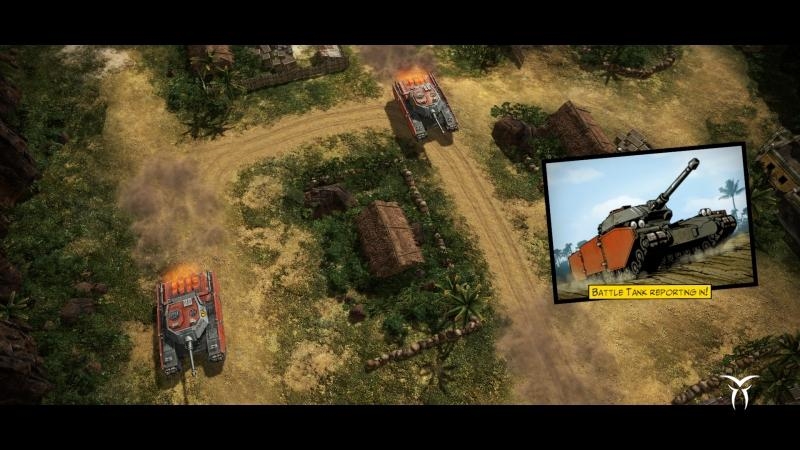 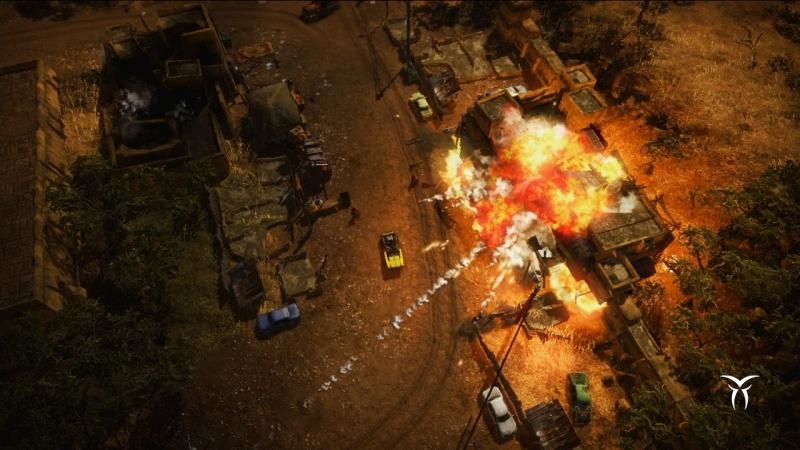 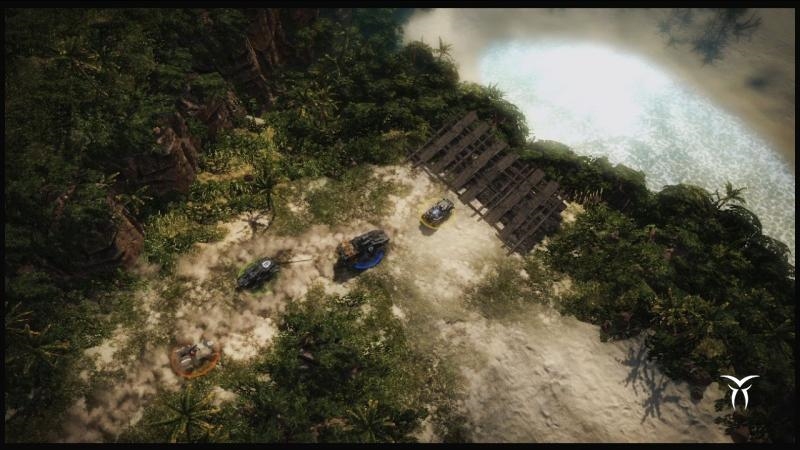 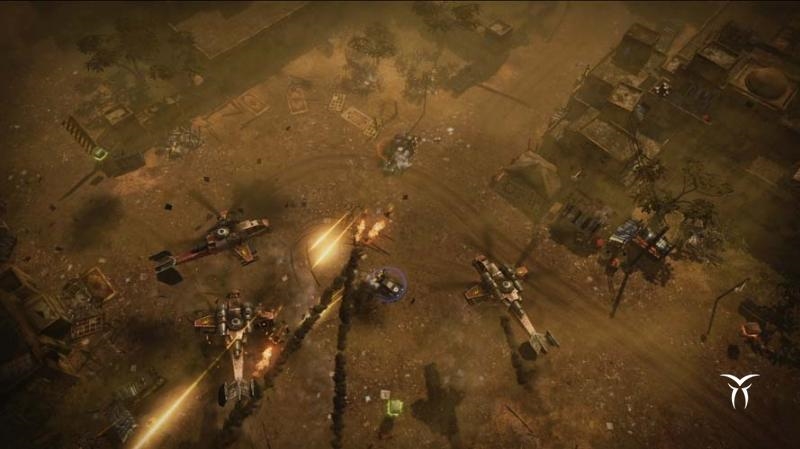 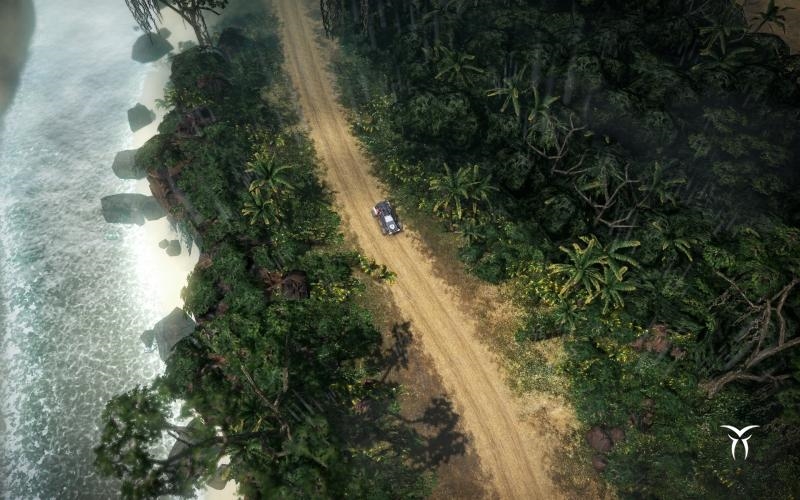 Description:
Composition of the publication: Renegade Ops - Coldstrike Campaign
Renegade Ops - Reinforcement Pack
The earth is about to be under the control of the madman Inferno (Inferno), in the hands of which turned out to be a weapon of enormous destructive power, which means it´s time to go to extreme measures. However, the government is paralyzed by fear and idleness, while the evil empire is spreading its influence. When from the destruction the world is separated only by a step, General Bryant undertakes. It forms an elite mobile unit, the only task of which is to eliminate the threat.
Features: At your disposal a variety of different military equipment, from heavy-armed tanks to helicopters, and a huge arsenal of weapons. Destroy everything that will get in your way, - only in this way it is possible to defend the freedom of the Earth.
Sweep everything in its path with the help of powerful weapons and heavy armor in the game, combining elements of comics and Hollywood fighters.
Battle with a friend for one computer or take part in multiplayer online battles for four players.
Manage one of the four fighters. Each of them has unique skills: for example, skillfully handles armored suits (Armadillo Plating) or can summon a missile strike (Rocket Strike).
The fulfillment of combat missions at each of the nine levels is encouraged by prizes and awards, as well as by providing access to bonus materials. The best results will fall into the online ratings.