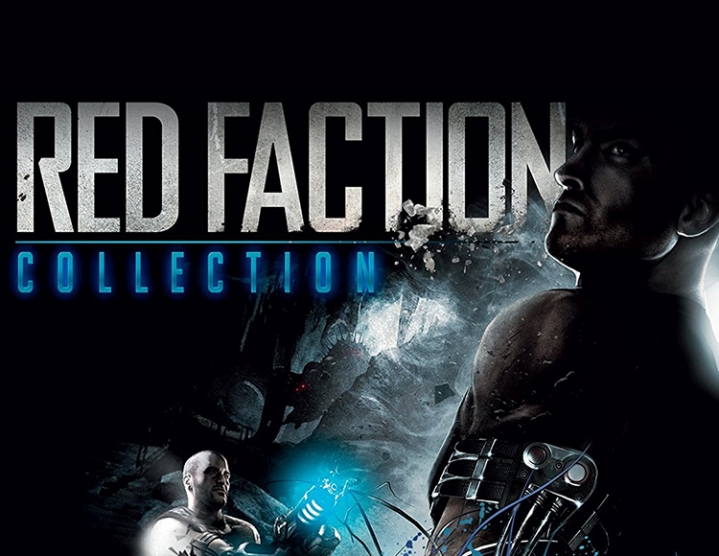 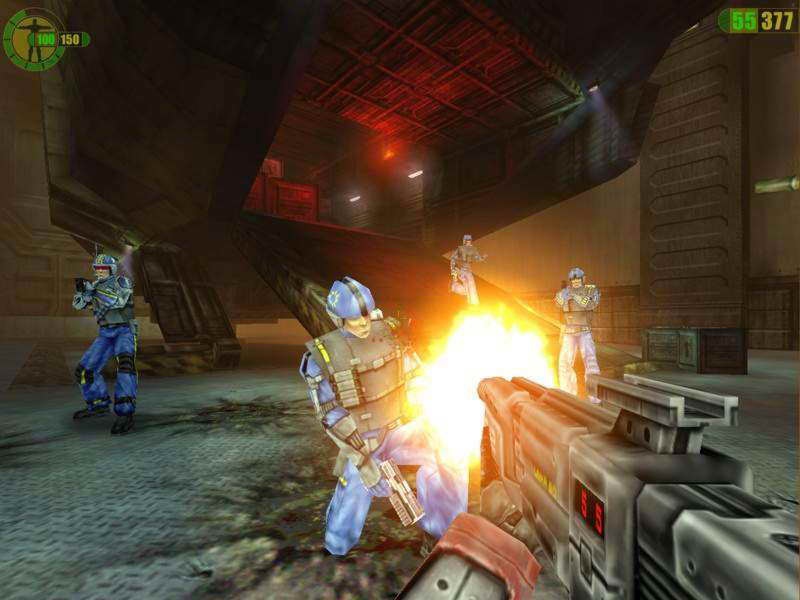 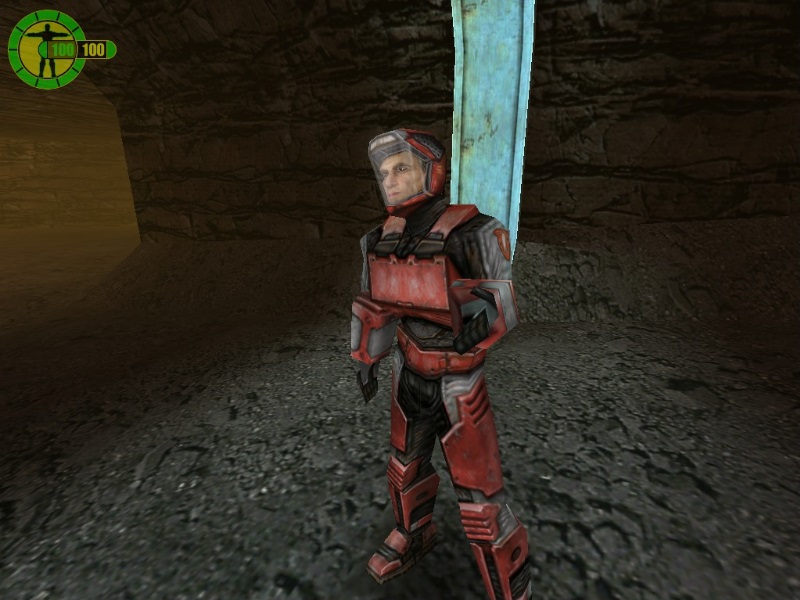 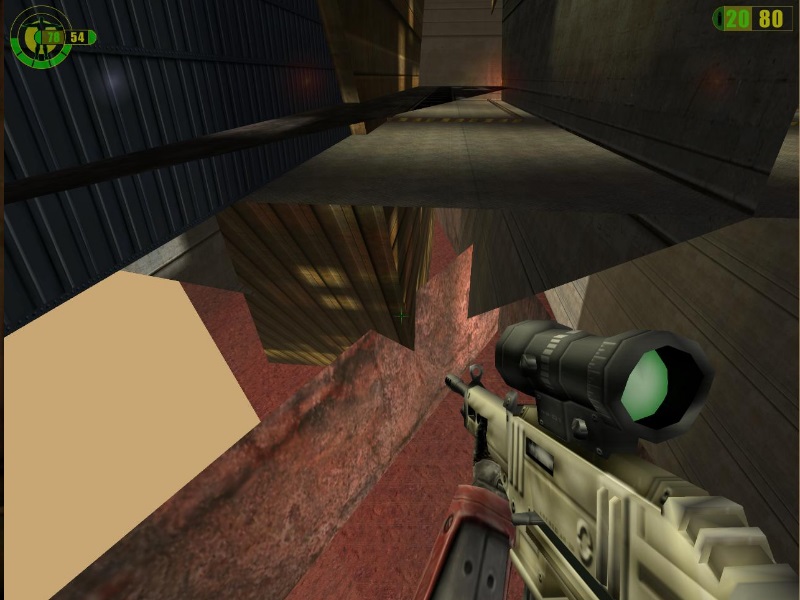 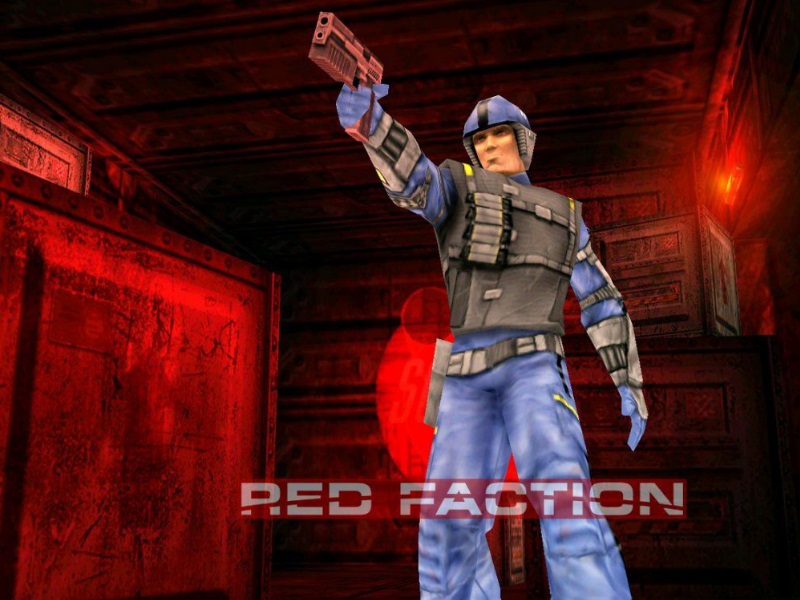 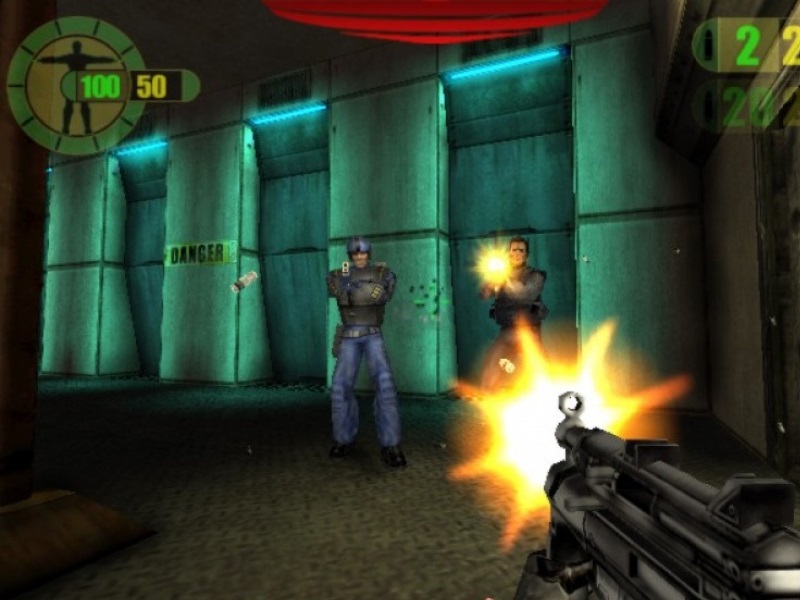 Red Faction Collection - a collection of six games of the Red Faction series. The games of this series revolutionized the genre thanks to Geo-Mod technology. This technology has made the destruction of the environment a real one, improving the game experience and impressions of the game.