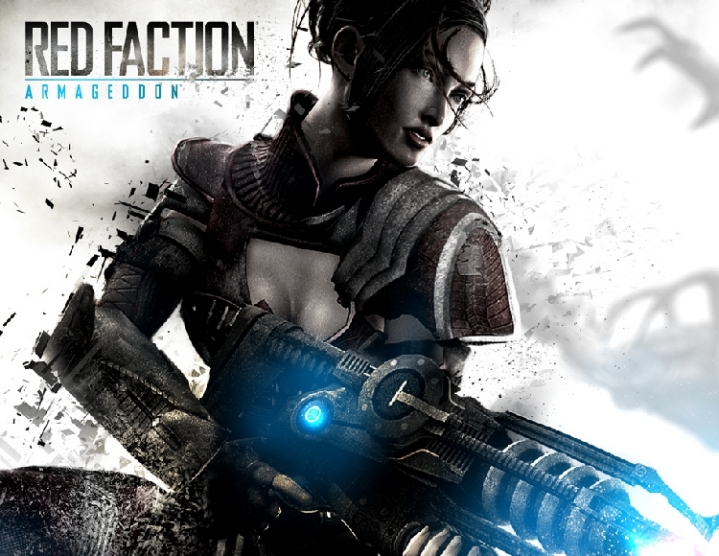 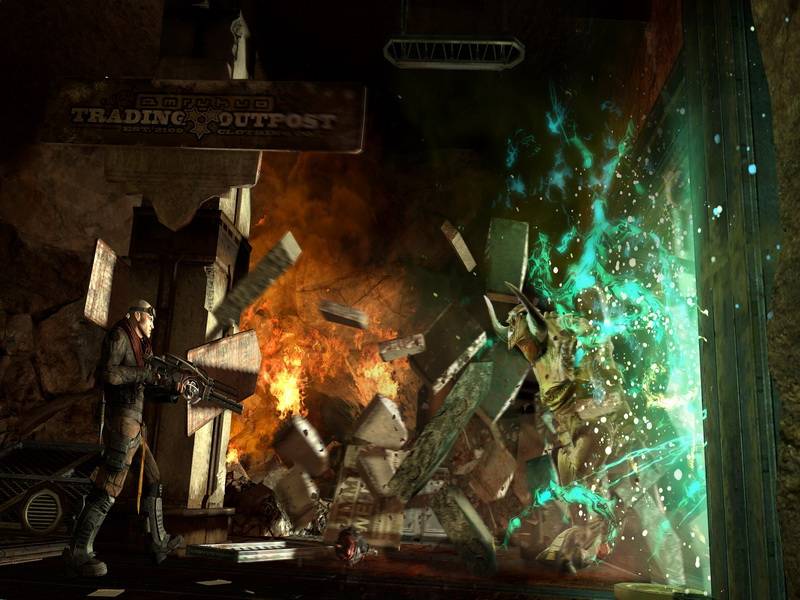 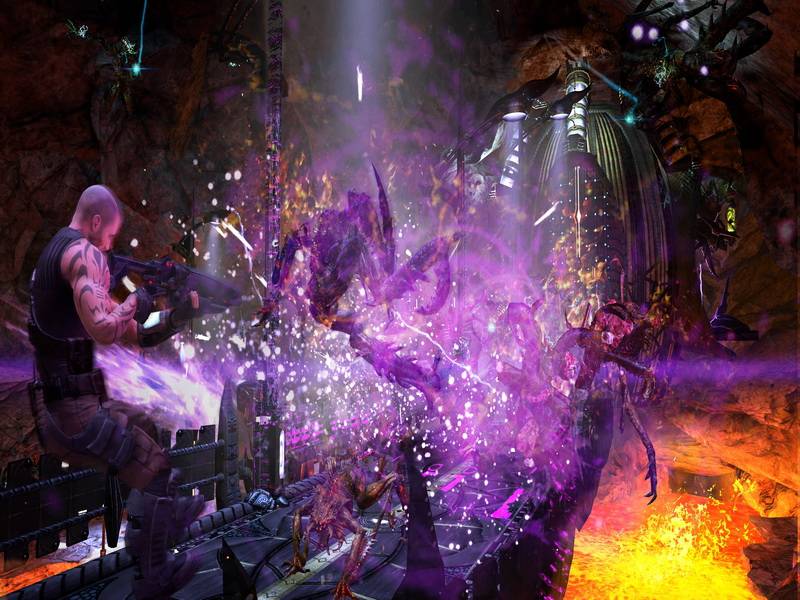 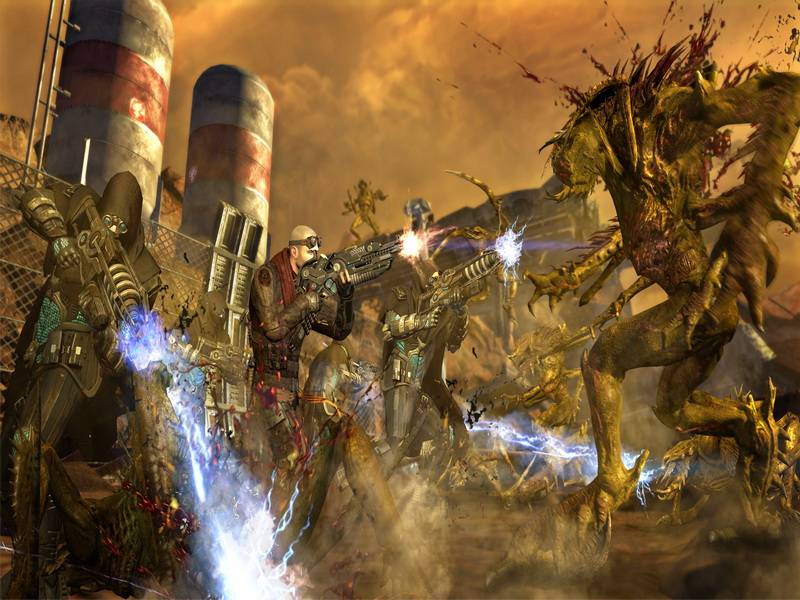 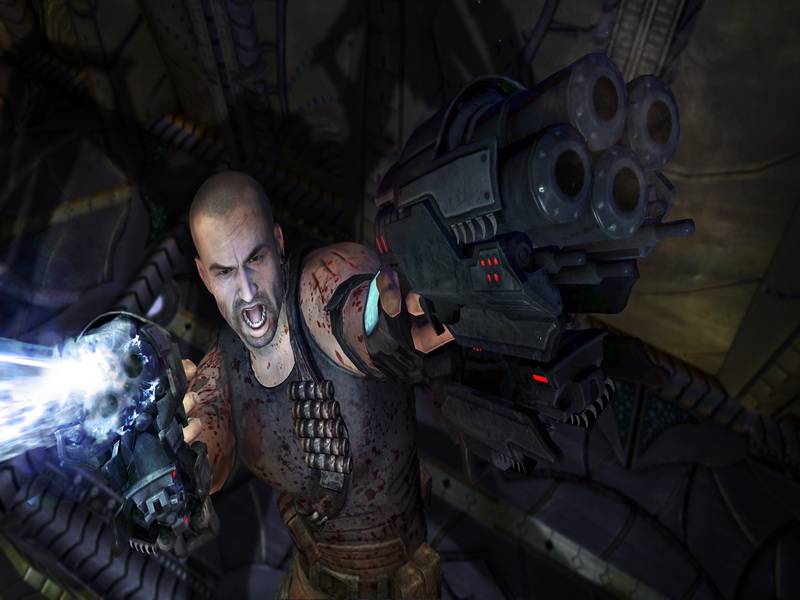 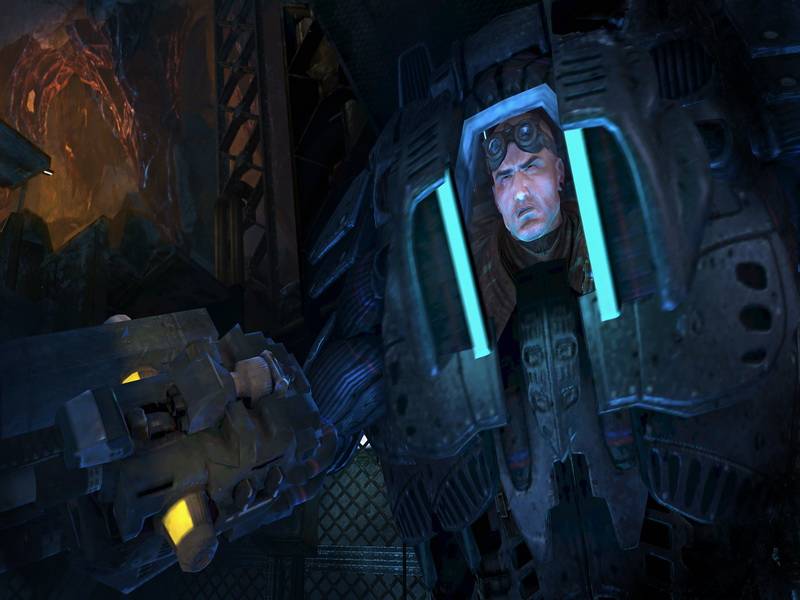 Description:
Darius Mason witnesses the death of life on the surface of the Red Planet, deprived of oxygen by the efforts of renegades. The colonists are forced to seek salvation underground, unaware of the terrible threat that awaits mankind in the Martian depths. Features: Martian hell: Use the destructive power of the nanokuznitsa and stop the alien Armageddon.
Geo-Mod ™ 2.0: The environment and the most realistic model of damage in the world is your best weapon.
Mode "Infection": Join forces with one, two or three friends over the Internet and repel a furious attack of the hordes of aliens.
Activation of the game: the key is designed for playing through the Steam client. Log in to your account or create a new one. In the "Games" menu, select "Activate via Steam" after which you can download the purchased game. The purchased key can always be viewed in your account profile.