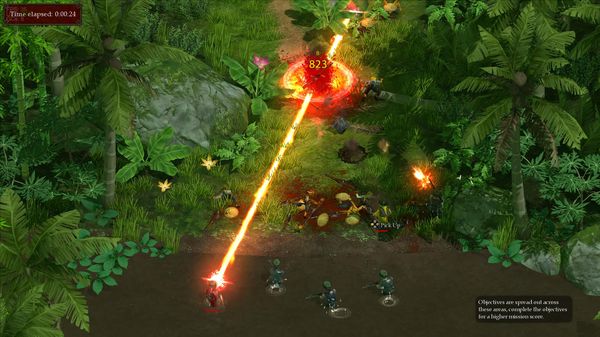 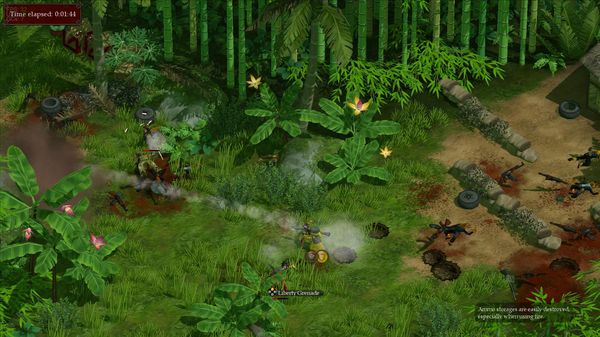 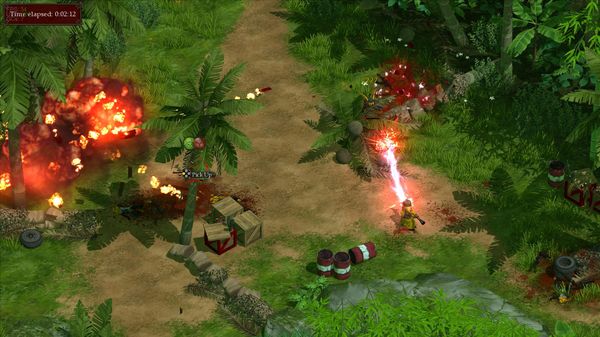 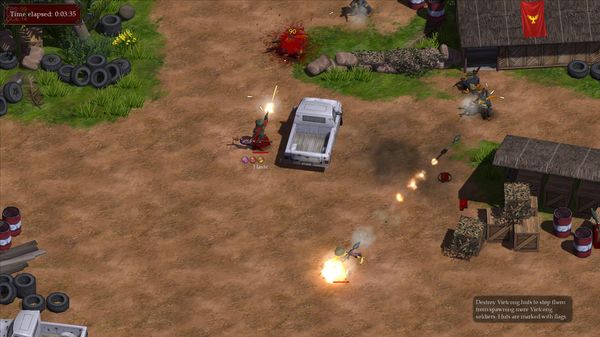 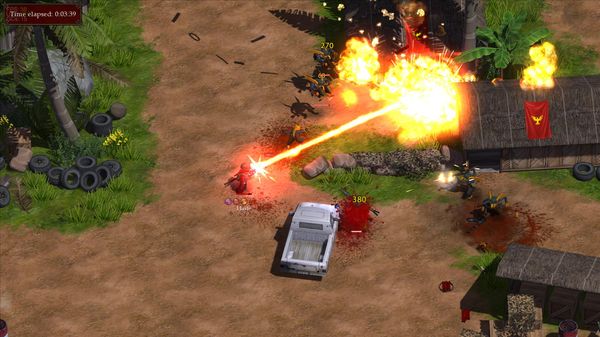 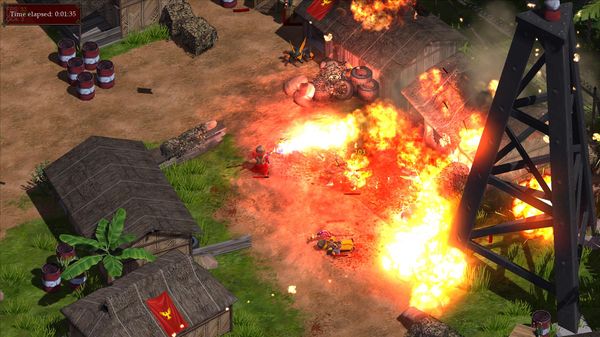 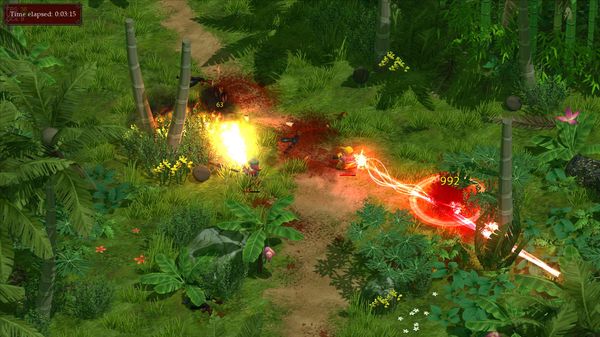 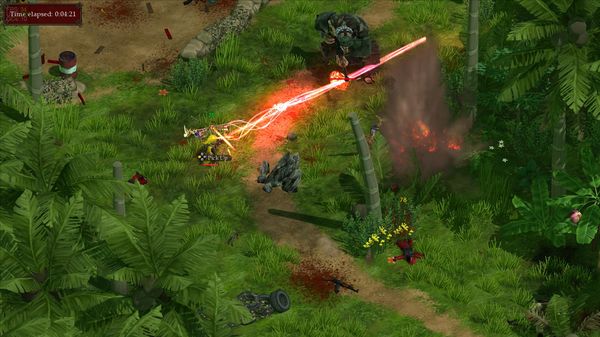 The sale of this product is temporarily suspended. Please check again later or subscribe for notification of when the product is back in stock.

Uploaded: 23.04.2014
Content: text 17 symbols
Loyalty discount! If the total amount of your purchases from the seller HappyGameS more than:
If you want to know your discount rate, please provide your email:

HappyGameS information about the seller and his items
offlineAsk a question

By purchasing this product you receive official Steam Key Magicka Vietnam. After payment, the key will appear in browser window. Also, duplicate links on a page with the key comes on email, specified at purchase.

To start the required Steam-version of the game Magicka.

Magicka: Vietnam - the first addition to the popular game Magicka. It seems that now every game addon acquired "Vietnam" and Magicka is no exception.

Magicka: Vietnam is the scenario in which you are a soldier, a magician. Travel to the depths of the jungle Goblin Kong with three allies to release the prisoners in the enemy camp. Then you have to destroy enemy positions, to avoid the dangers of the jungle and return to the point of evacuation.

And Magicka: Vietnam adds a new map for the survival of high complexity.

In the jungles of Vietnam you get a weapon of war and the era of special magic number that causes napalm on the enemy positions. Players certainly get what makes Magicka unique - a dynamic system of witchcraft and a healthy portion of humor.

• The game world on the topic of Vietnam.
• 2 new maps (1 scenario 1 and survival).
• New enemies.
• Many of the Vietnam-era weapons.
• Stylish military robe.
• New Magica - napalm strike.
• Innovative and dynamic spellcasting system with thousands of possible combinations.
• Play co-op or alone in all modes.
• Experience the parody of clichés about a fantasy world / war in the jungle.

1. You need to download and install Steam http://steampowered.com/download/SteamInstall.msi (if not already installed)
2. Register your new account on Steam or go to an existing one.
3. Go to the "My Games" and select "Activate via Steam ..." and enter the key received immediately after the payment.
4. After activating the game will appear in the list of games and you can download it.

Should you have any questions write in ICQ, Web Messenger or E-mail.