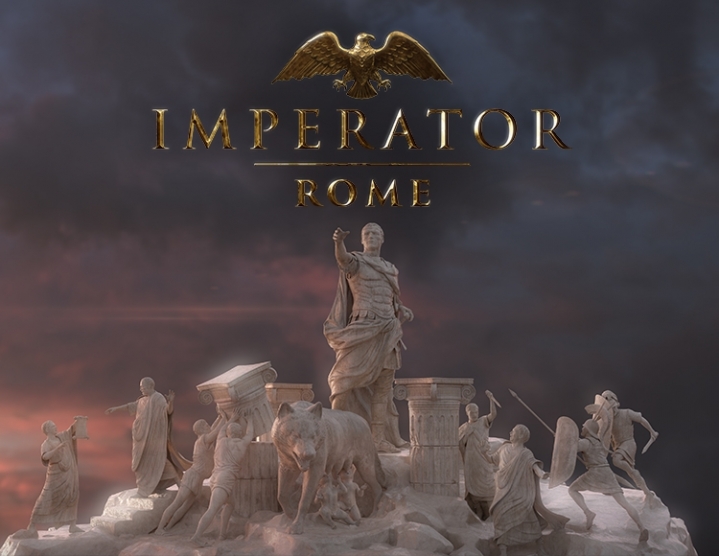 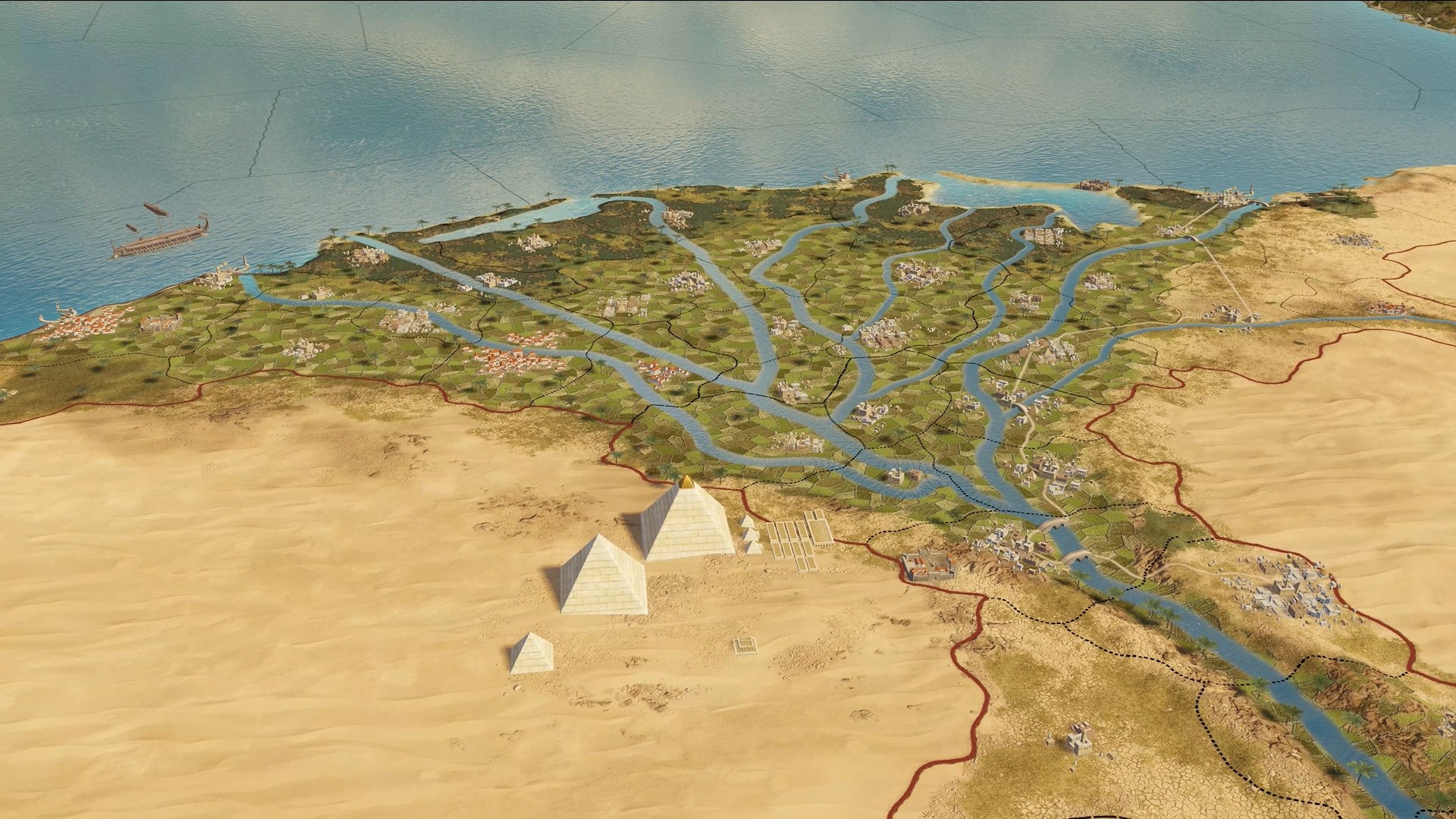 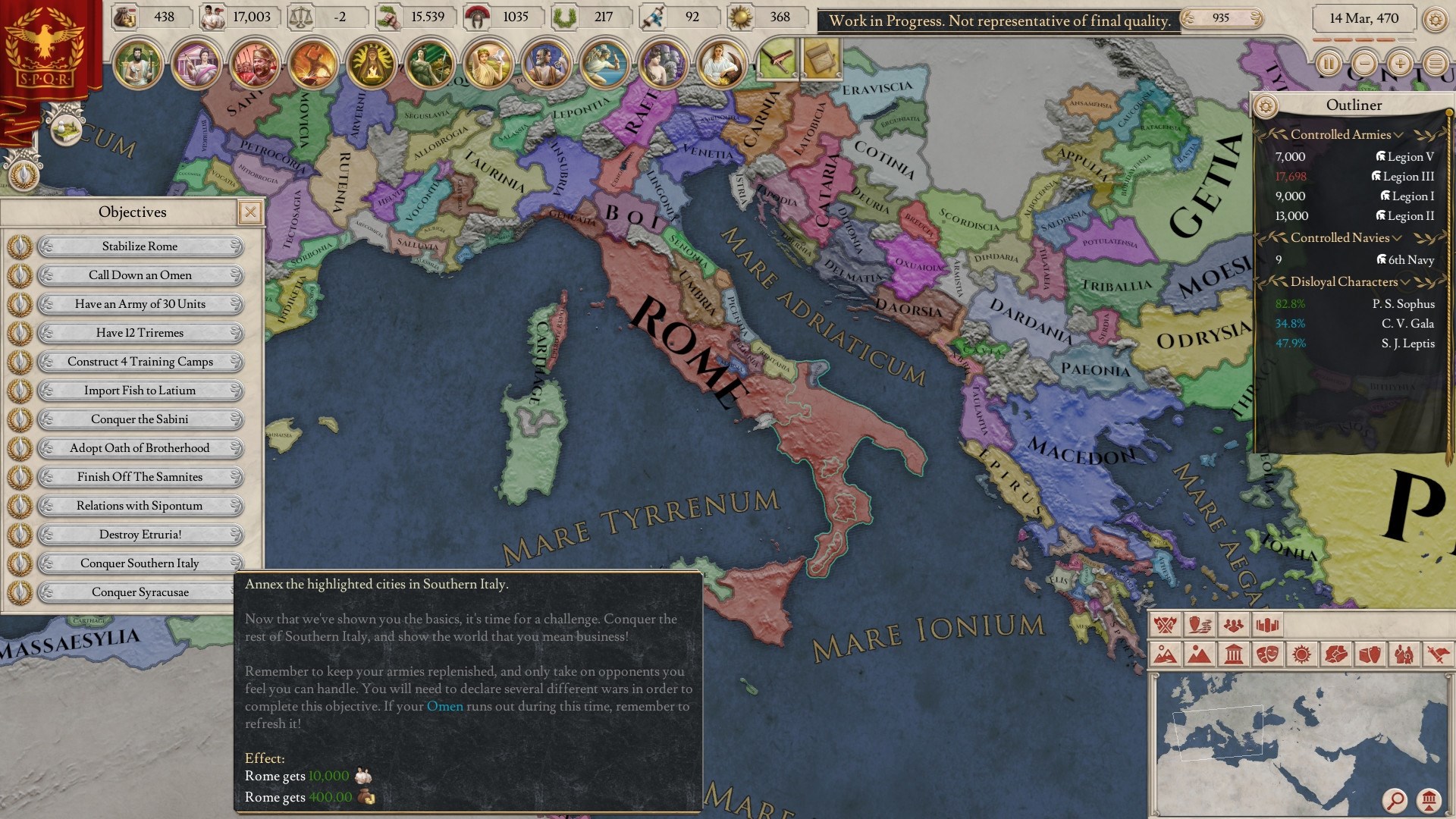 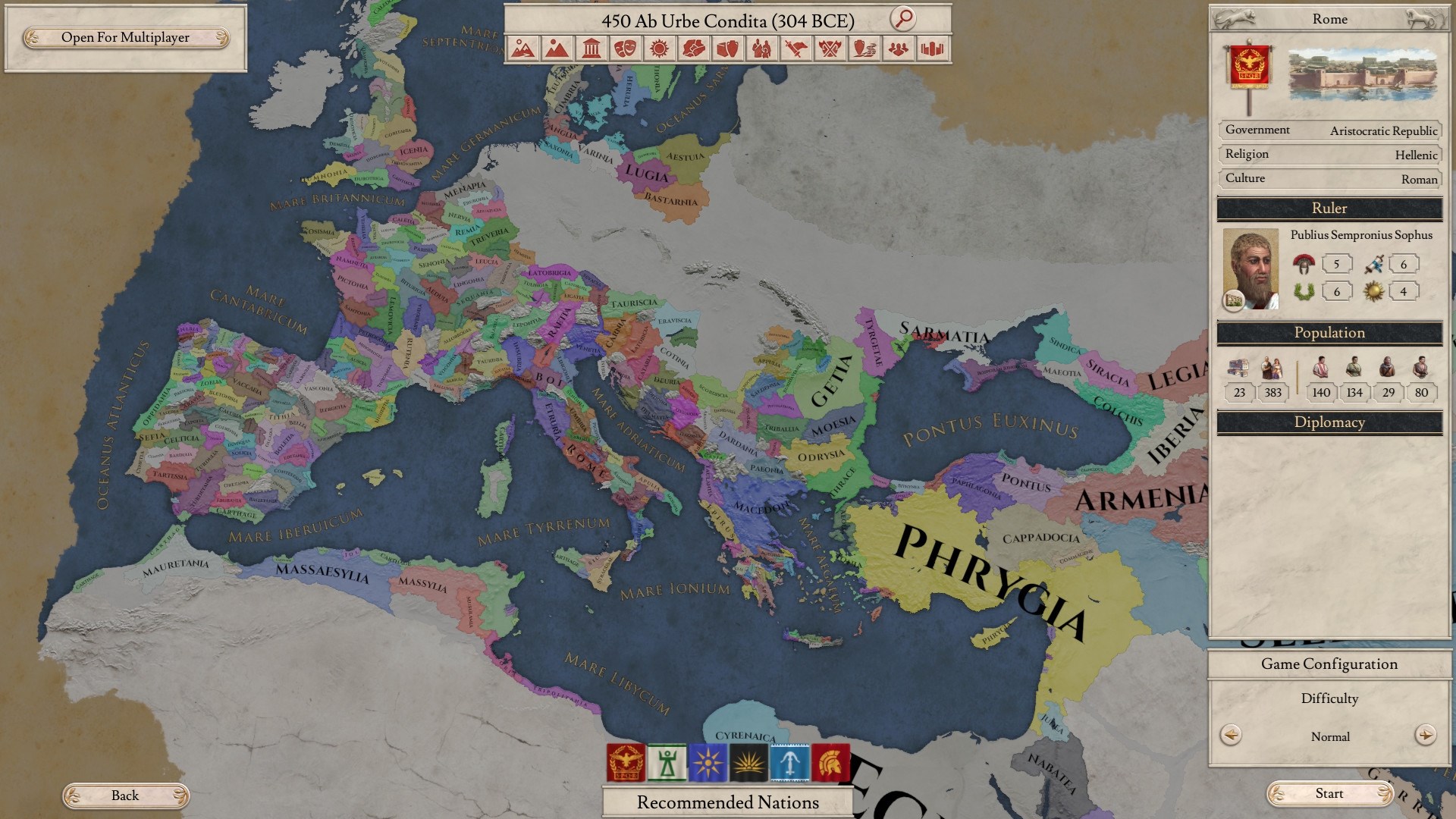 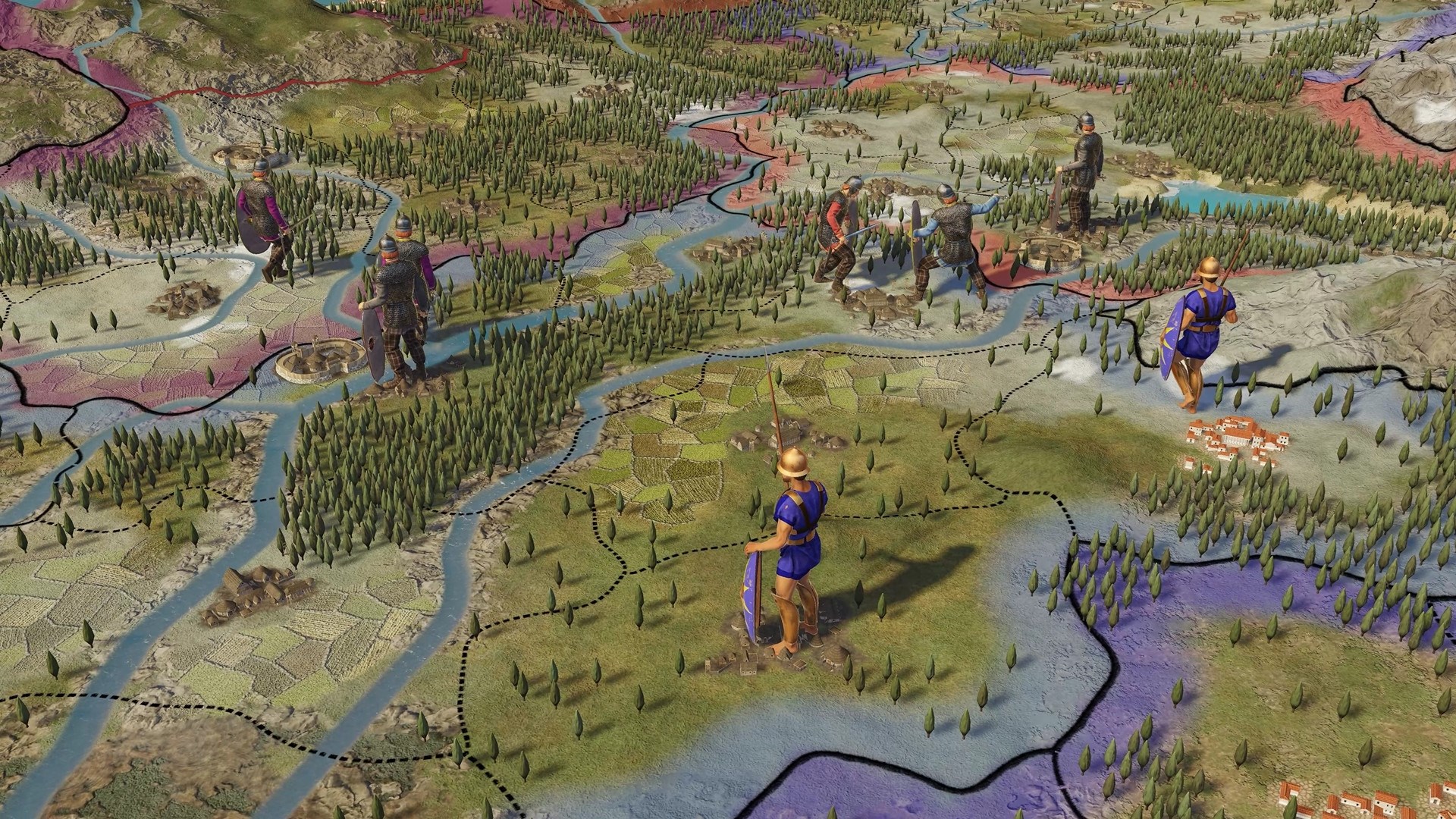 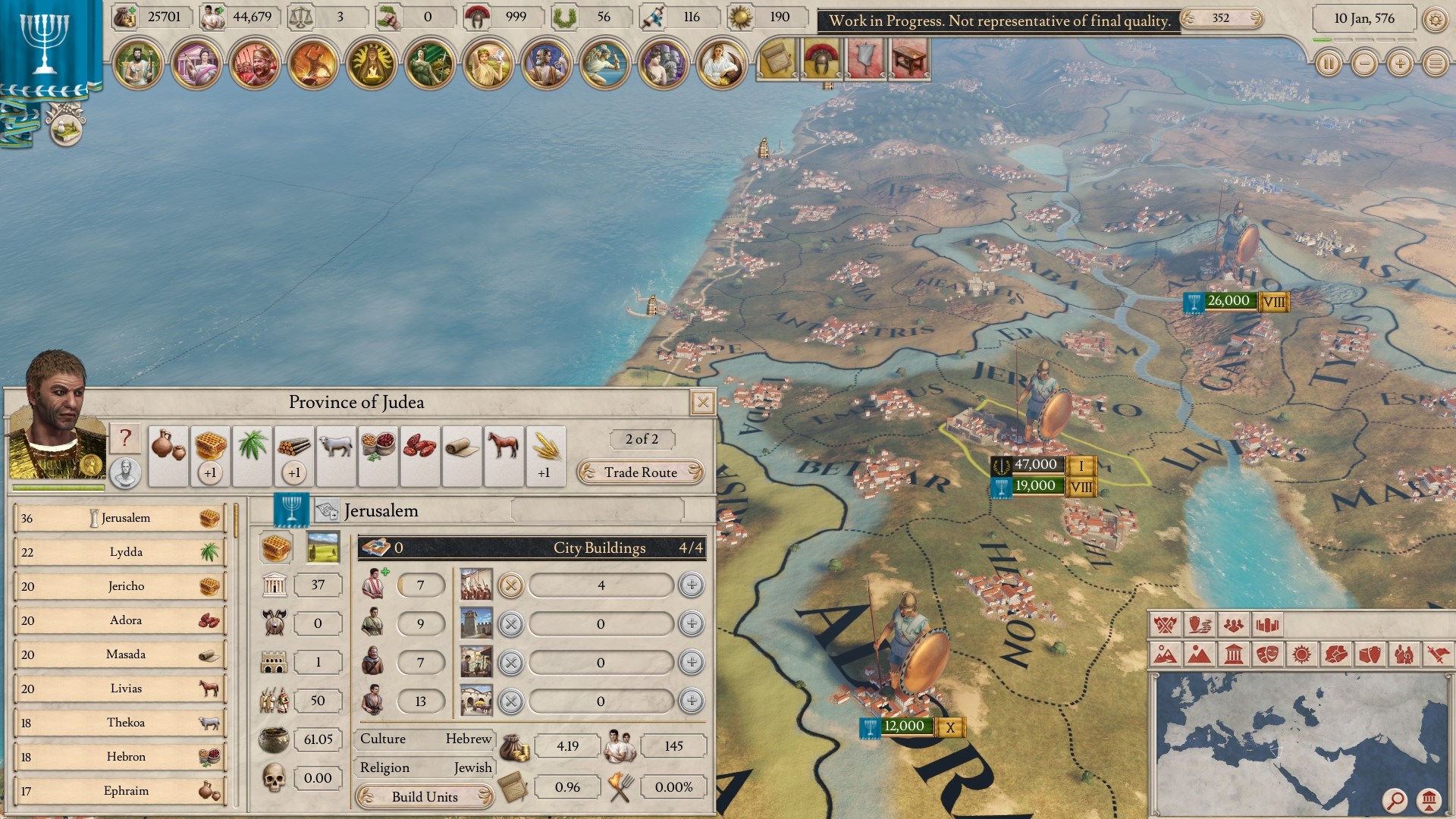 Alexander the Great. Hannibal. Caesar. These great figures and dozens of them like them decided the fate of the whole continent. Mighty kings, brilliant commanders and self-proclaimed gods left their mark on the history of the ancient Mediterranean. The states located there were closely connected with each other and at the same time often fought each other in fierce wars, and their cultural and political heritage became the basis of what today is called “Western civilization”. But it could have turned out quite differently. Will you be able to change the course of history in the game Imperator: Rome? Imperator: Rome is the newest large-scale strategy from Paradox Development Studio. The game covers several turbulent centuries, starting with the division of the empire of Alexander the Great in the east and ending with the founding of the Roman Empire, and invites you to experience all the joys and pains of becoming a new empire in the classical era. Manage citizens, beware of traitors and warmly worship the gods. Features Imperator: Rome: Controlling the characters. The living world of the game is full of characters with different skills and traits that change over time. They lead your country, govern the provinces, command your army and navy and at the same time are endowed with a new, more realistic appearance. The diversity of inhabitants. Citizens, free citizens, savages and slaves - each of these groups has its own culture and religion. No matter what they do - they fought in your army, replenished your treasury or inhabited your colonies - watch their mood, because your success depends on it. Combat tactics. To disrupt the enemy’s insidious plans, carefully plan your actions before the battle begins. Military traditions. Every nation is fighting in its own way. The Romans and the Celts have different combat capabilities, unique advantages, abilities and combat units. Various forms of government. Manage the senate of the republic, solely hold power under the monarchy, or answer to the council of clans for tribalism. Barbarians and revolts. Nomadic barbarians threaten to destroy or occupy your the best lands, and treacherous governors and generals can revolt and lure an army to their side! Trade. Goods serve the prosperity of your province. Will you accumulate resources in the hope of strengthening the local economy, or will you exchange the surplus to share wealth with your neighbors? Improve your life in the province. Invest in building buildings, roads, and fortifications to make your state stronger and more prosperous.