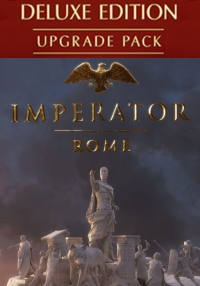 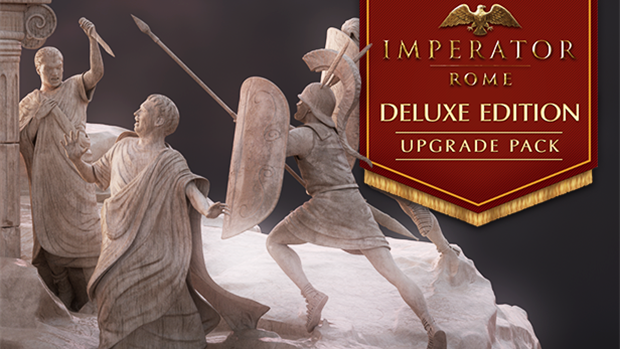 Hellenistic World Flavor PackThe empire of Alexander is torn into separate kingdoms as former generals and functionaries squabble over his mantle. In Egypt, the famous Ptolemy holds the body of the great conqueror and the riches of the Nile. Seleucus has consolidated his power in Persia while Antigonus has built a base in Anatolia. The cruel Lysimachos dominates Thrace, and Macedonia, the heart of the empire, has fallen to Cassander the usurper.This pack adds new color to the Wars of the Diadochi, including new units models and game flavor.

• Alexander’s Body Event Chain: Try to steal the remains of Alexander the Great and erect a monument to his memory.

• New Event Art: Dedicate new art for the included unique events.• New music: Special music composed specifically for the Hellenistic players.Digital ArtbookHigh resolution images of the artwork of Imperator: Rome are compiled in a handy digital format, including insight from the artists and the designers responsible for the look of this highly anticipated grand strategy game.WallpapersThe historical illustrations that greet you as you load Imperator: Rome are now immediately available to you as attractive wallpaper for your computer´s desktop.