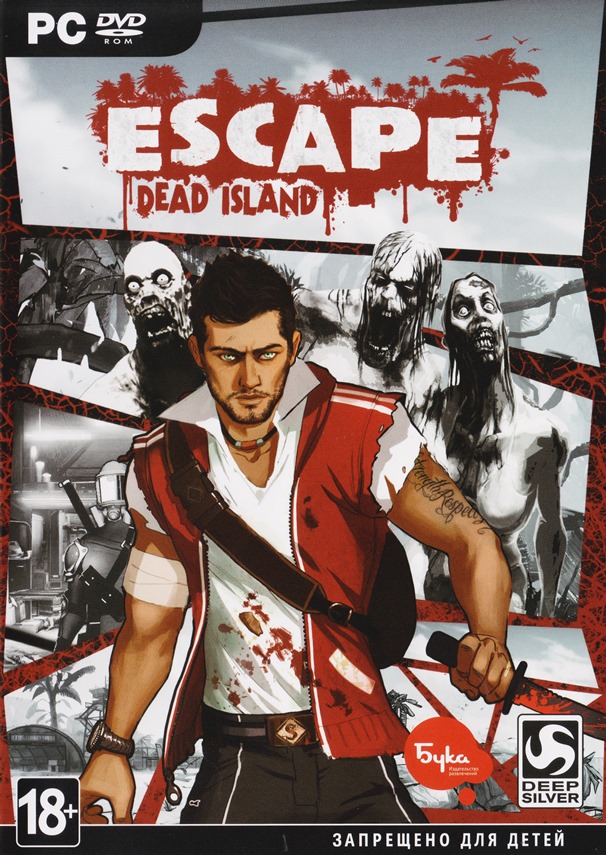 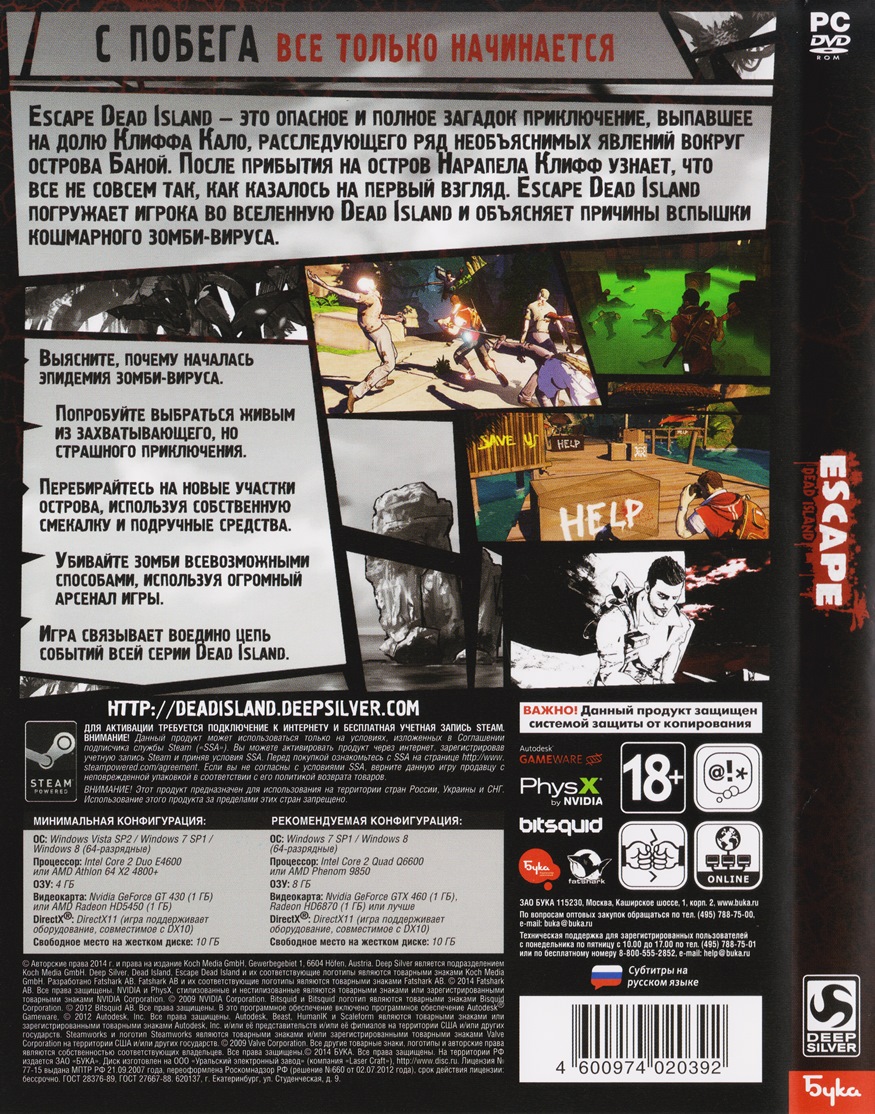 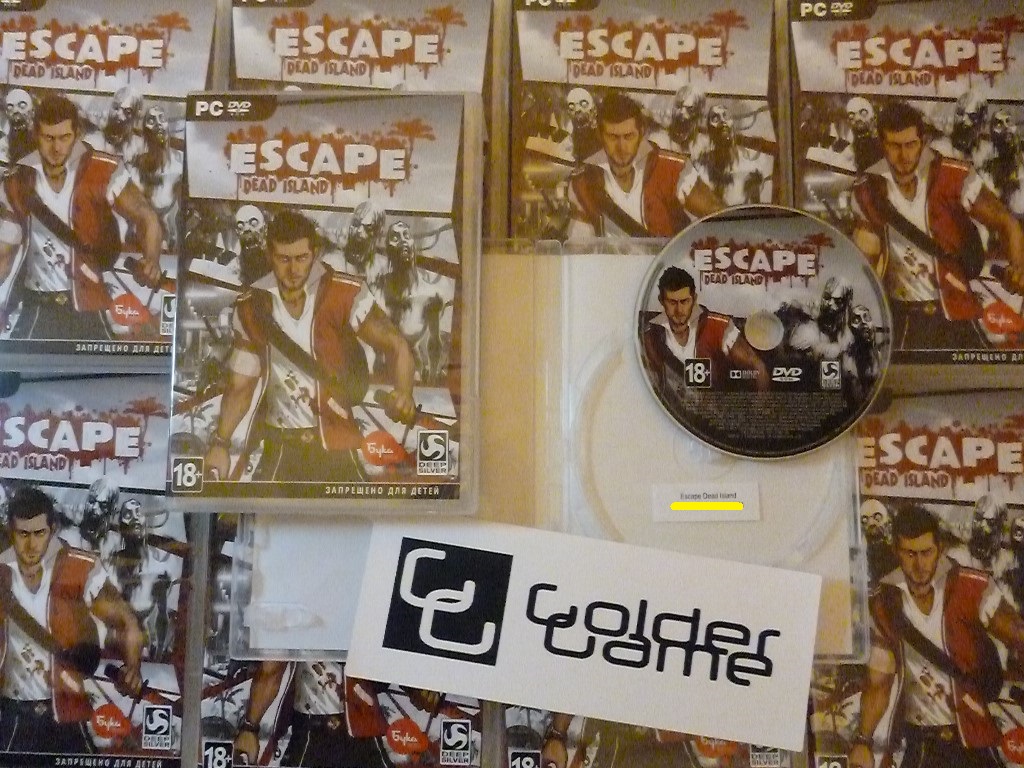 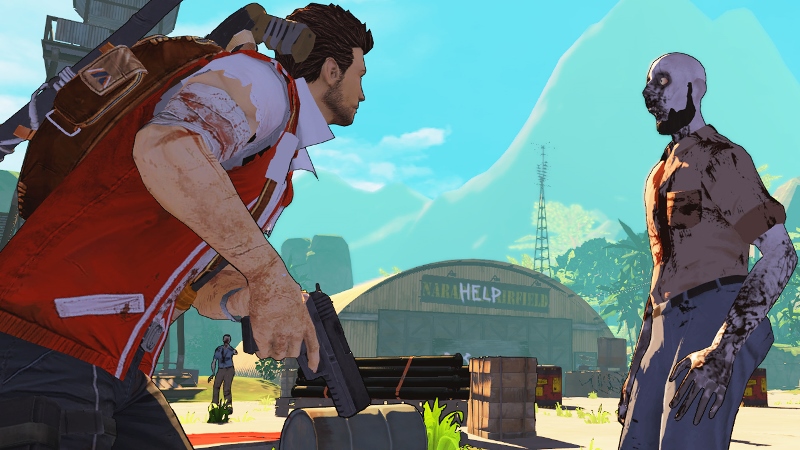 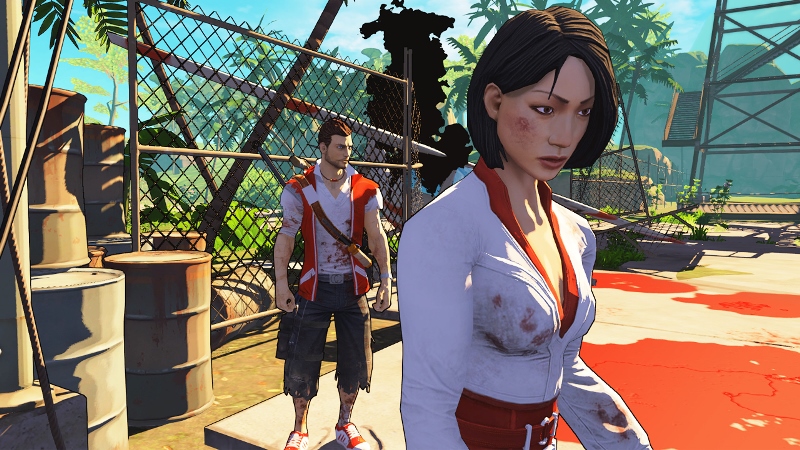 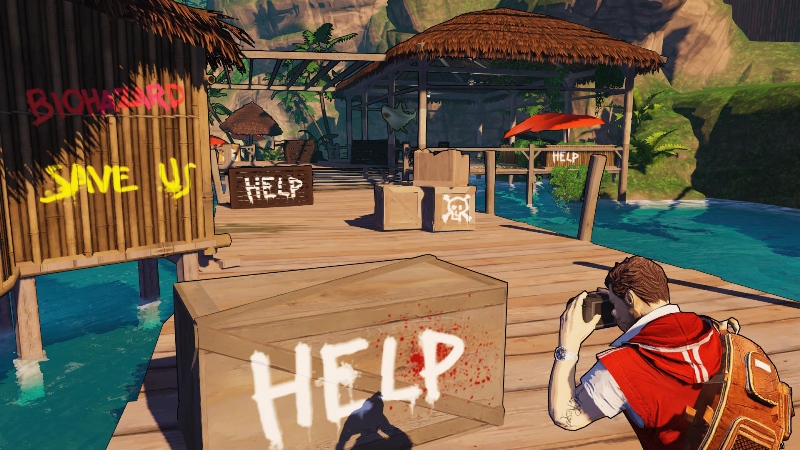 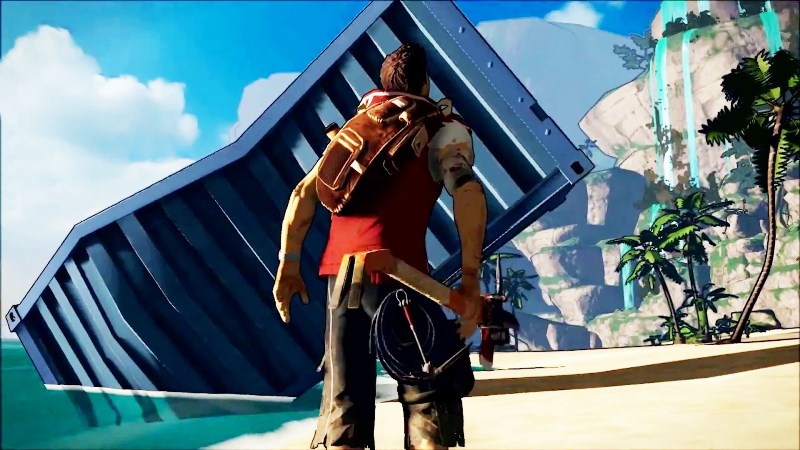 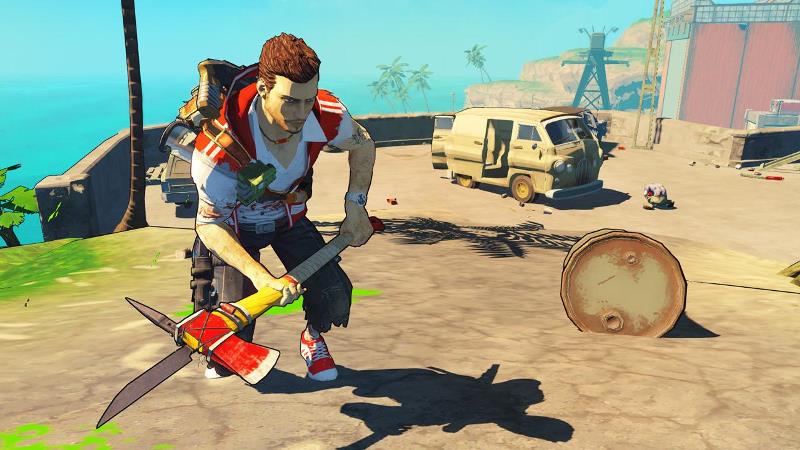 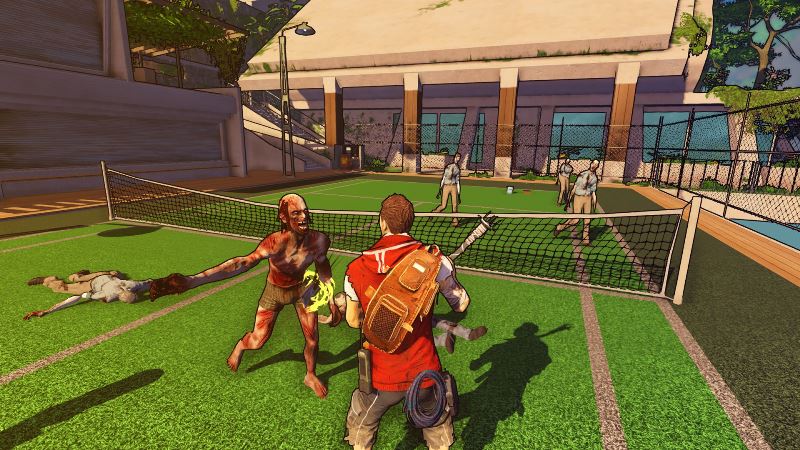 Uploaded: 18.11.2014
Content: P1370517.JPG 26,09 kB
Loyalty discount! If the total amount of your purchases from the seller GolderGame more than:
If you want to know your discount rate, please provide your email:

GolderGame information about the seller and his items
offlineAsk a question

Paying this product you will get a license key activation PHOTOS out of the box game "Escape Dead Island" to activate in the "Steam", from "Buka".
Key collection takes place automatically, immediately after the payment.

Escape Dead Island - an offshoot of the first series of Dead Island, which raise the veil of mystery of zombies in these games. Cliff Kahlo goes on a journey to find out the cause of the incident in the archipelago Bana. Arriving at the island Narapela, he discovers that all is not as it seems at first glance.

Escape Dead Island Dead Island is expanding universe and allows the player to take a look at the known events on the other side. With the new approach to the visual part of the game mechanics and the game will be interesting not only for faithful fans of the series, but also a new audience, who has not played in the previous games in the series.

• Solve the mystery of the universe of zombies Dead Island.
• Immerse yourself in the adventure, is shrouded in mystery.
• Find special items in order to get into new corners of the island.
• Use a variety of weapons to kill zombies.
• Discover the secrets of the universe Dead Island.
• Find out what happened in the interval between the events of the previous games in the series and Dead Island 2.

1. If it is not installed Steam client, download and install it http://store.steampowered.com/
2. Log in to your Steam account, or register a new one if you have not already have it.
3. Go to "Games" and there select "Activate via Steam» and enter the key purchased from us.
4. After activating the game appear in the list of games and you can download it.

Thank you for choosing us!

All your purchased items can always be viewed by clicking on the link:
http://www.oplata.info/

Every customer we give a gift - guest key to Diablo 3. You need to leave your positive feedback and send to our mail a request "I want to present." The gift will send a return letter.


As well as many other games and not only can be found here
http://goldergame.plati.market