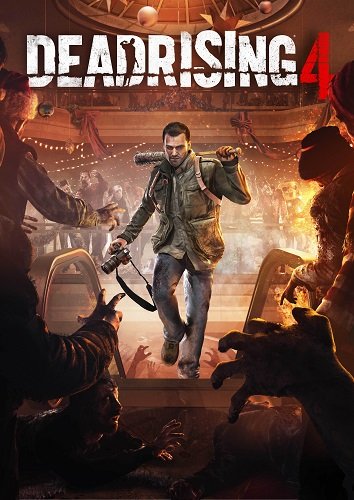 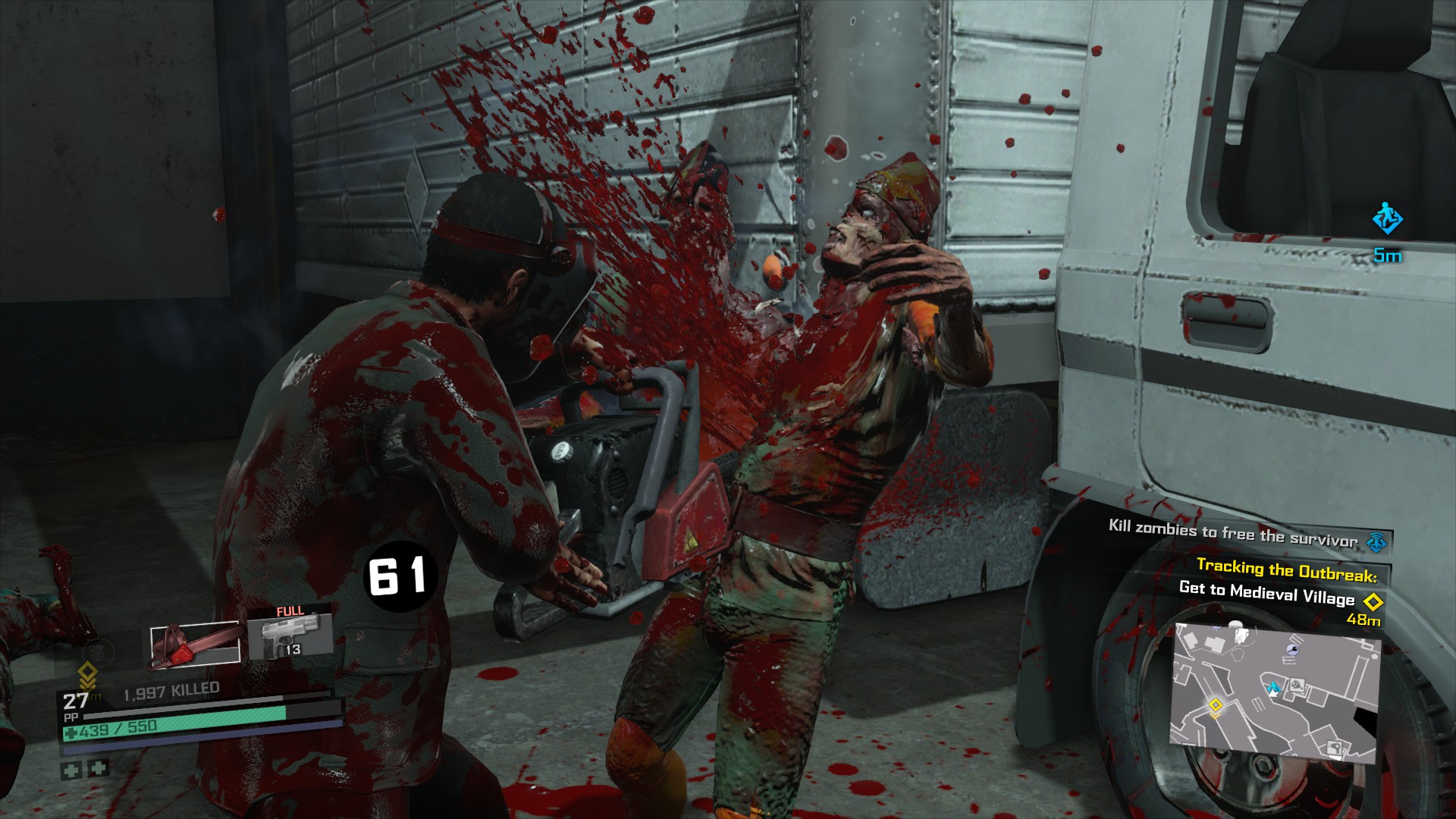 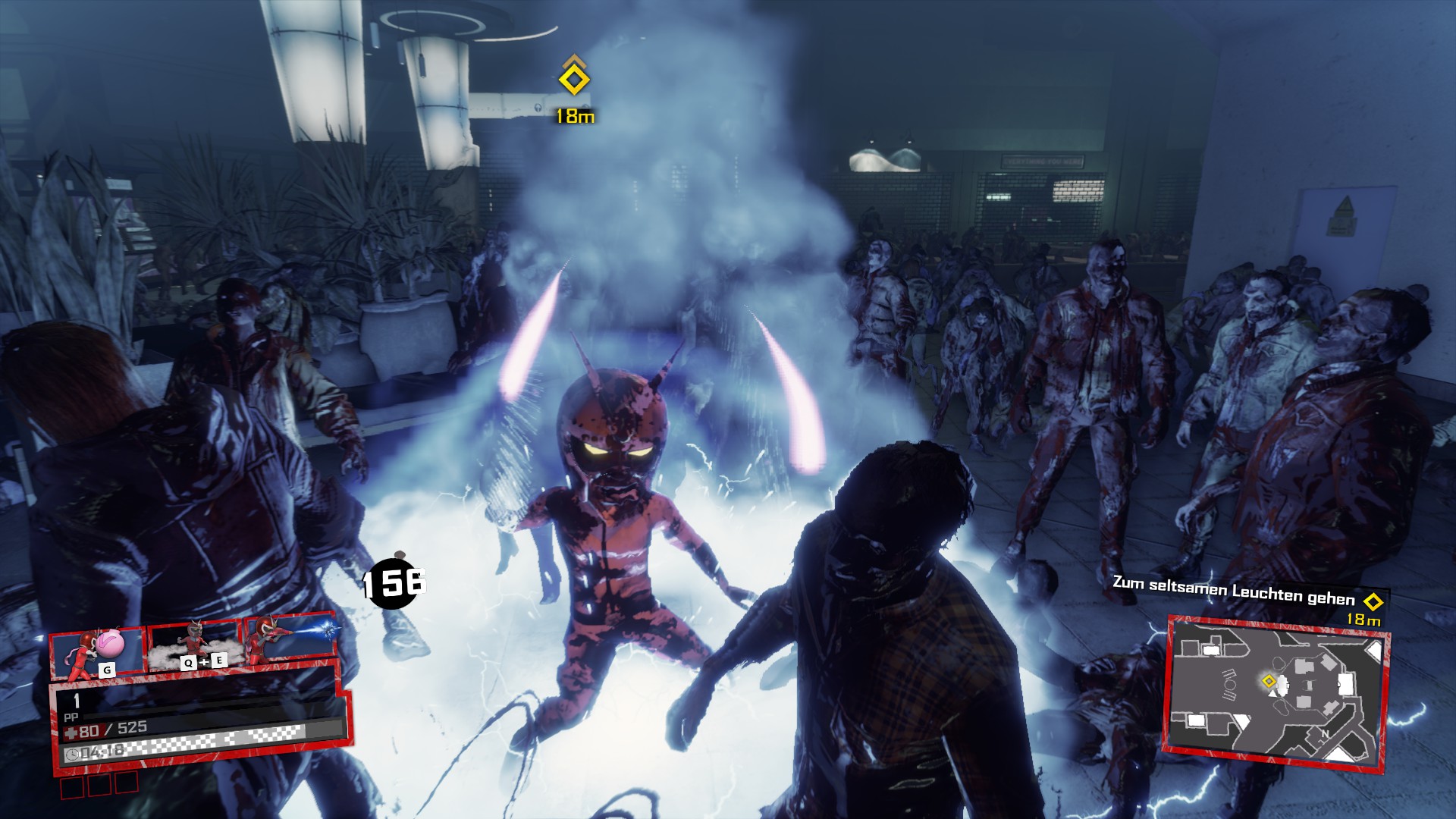 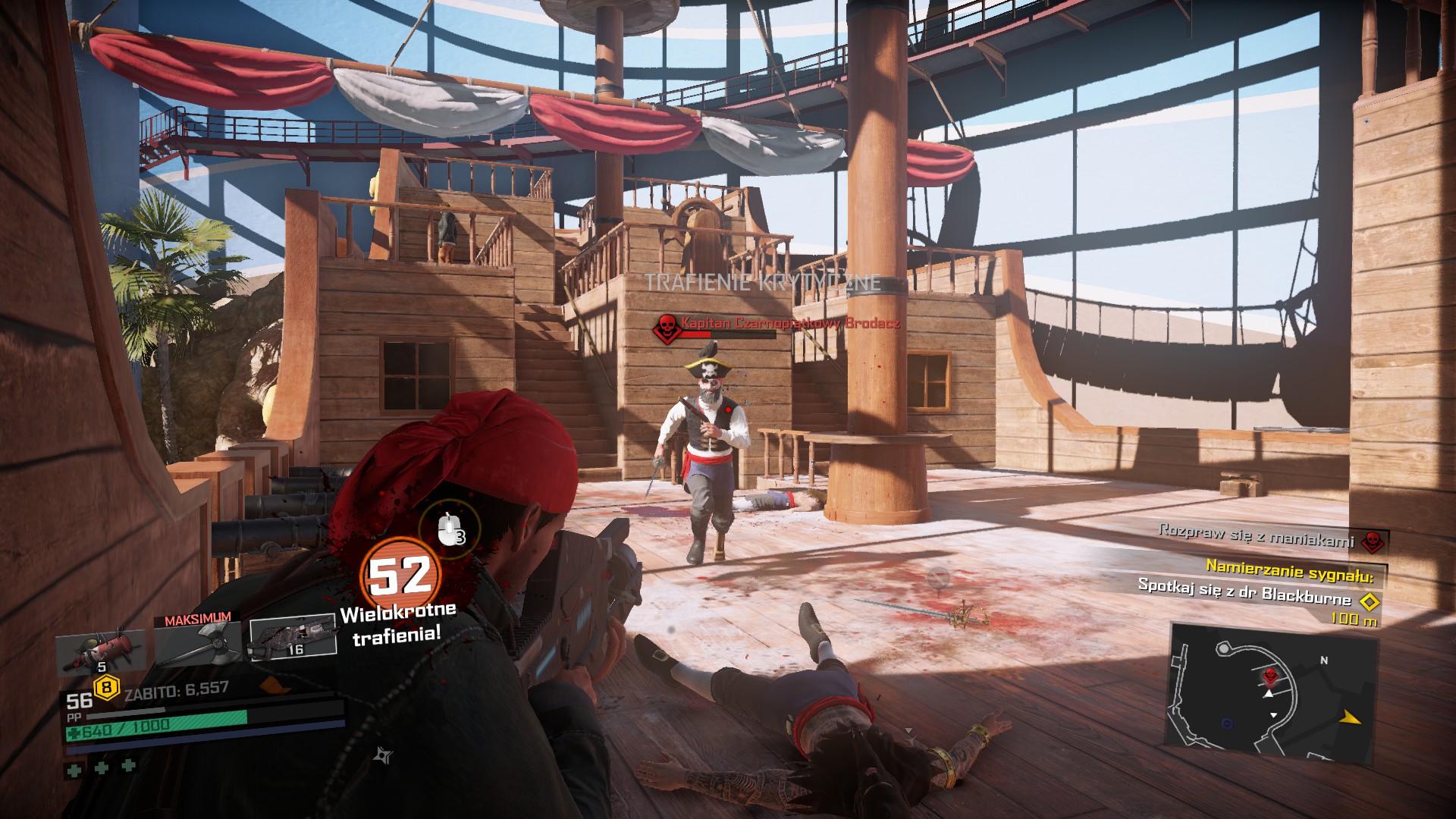 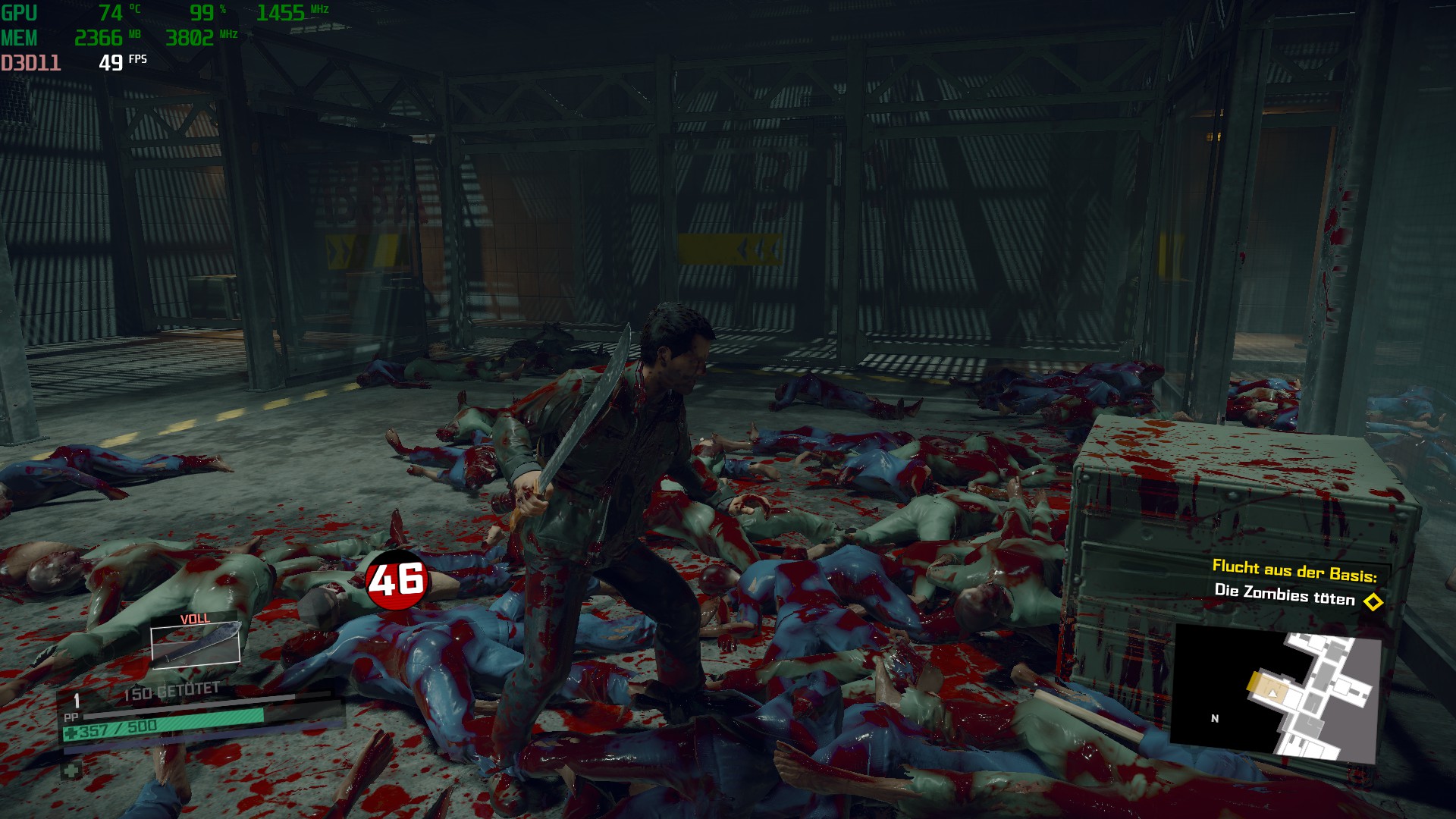 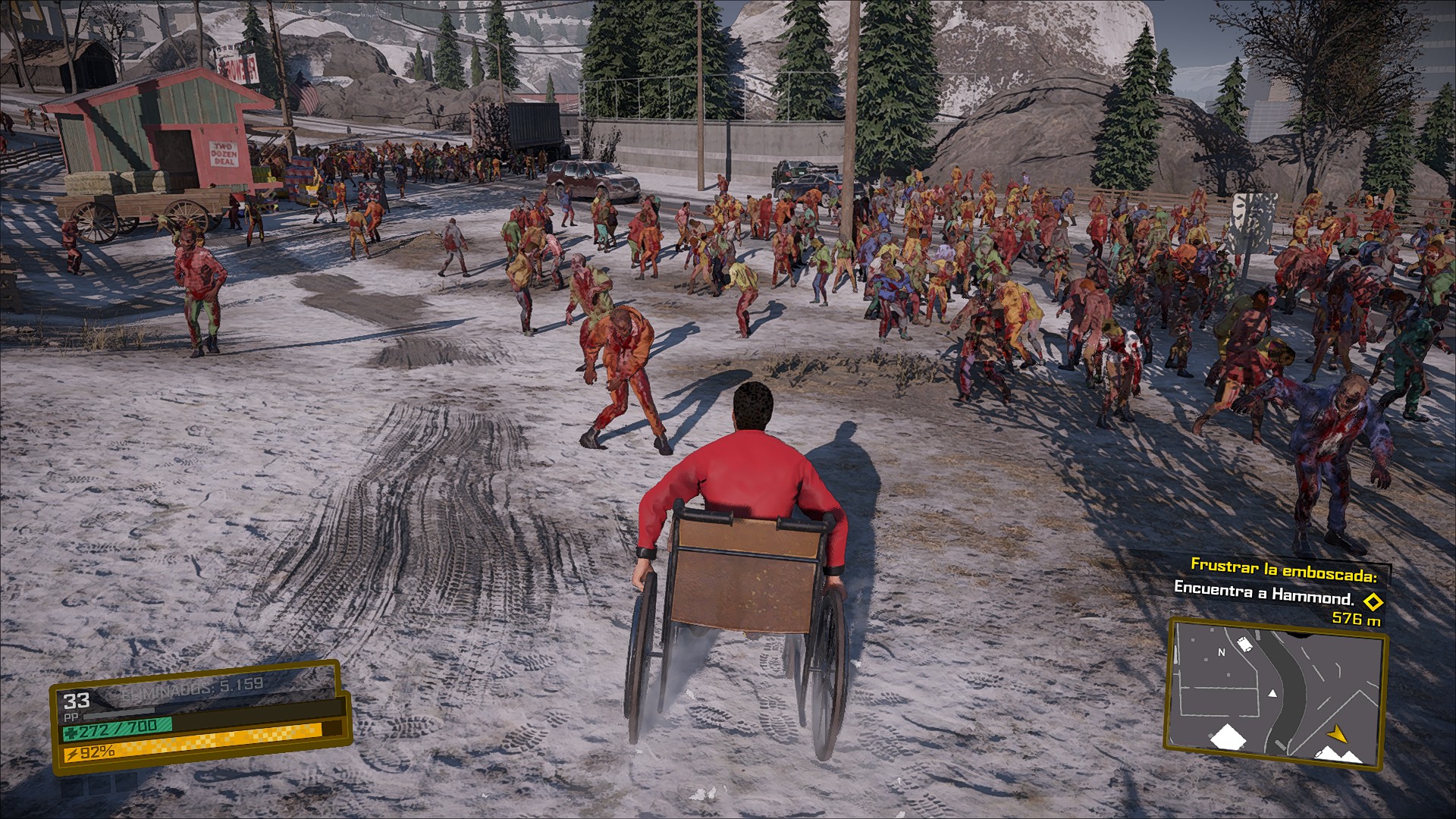 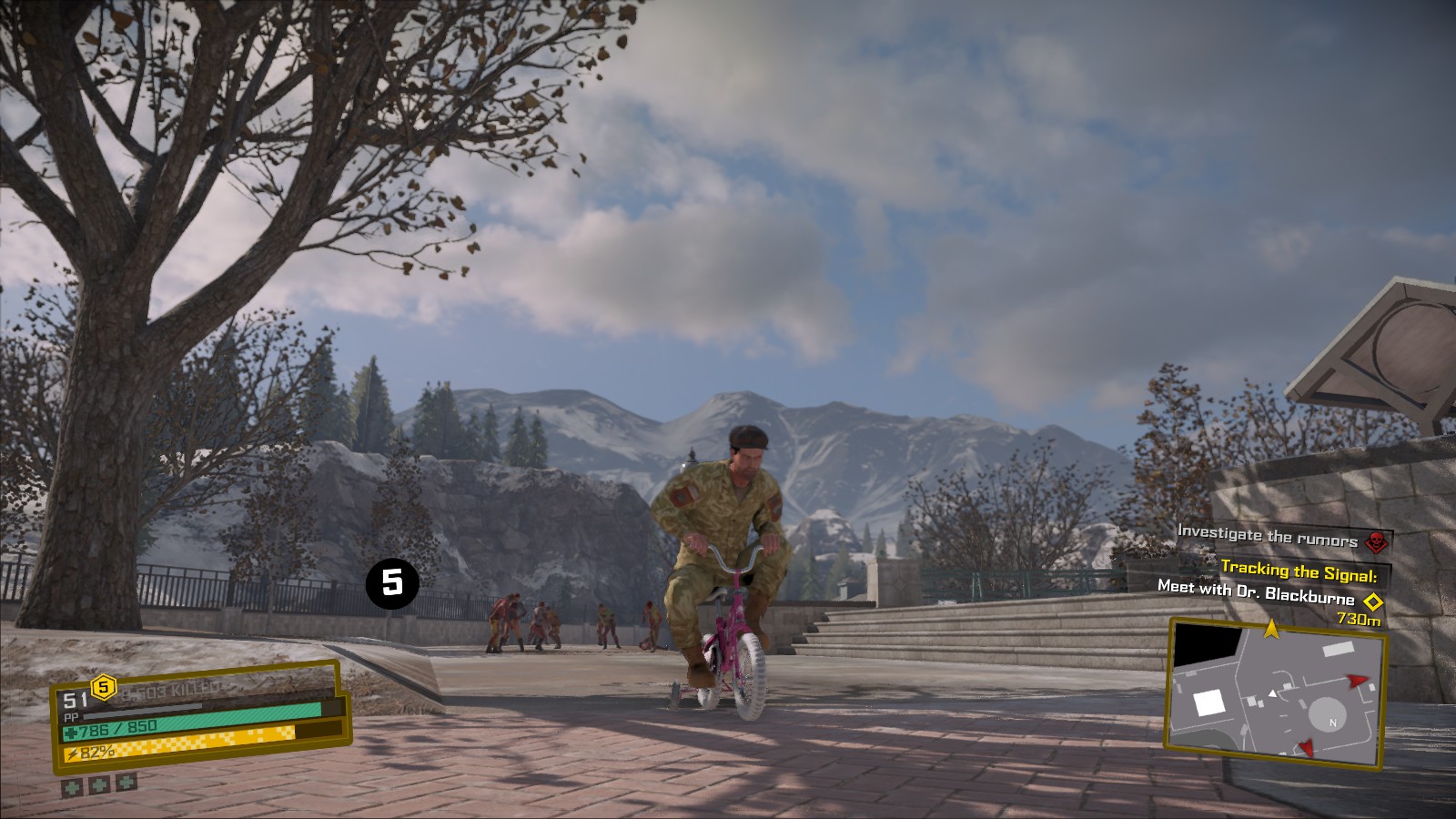 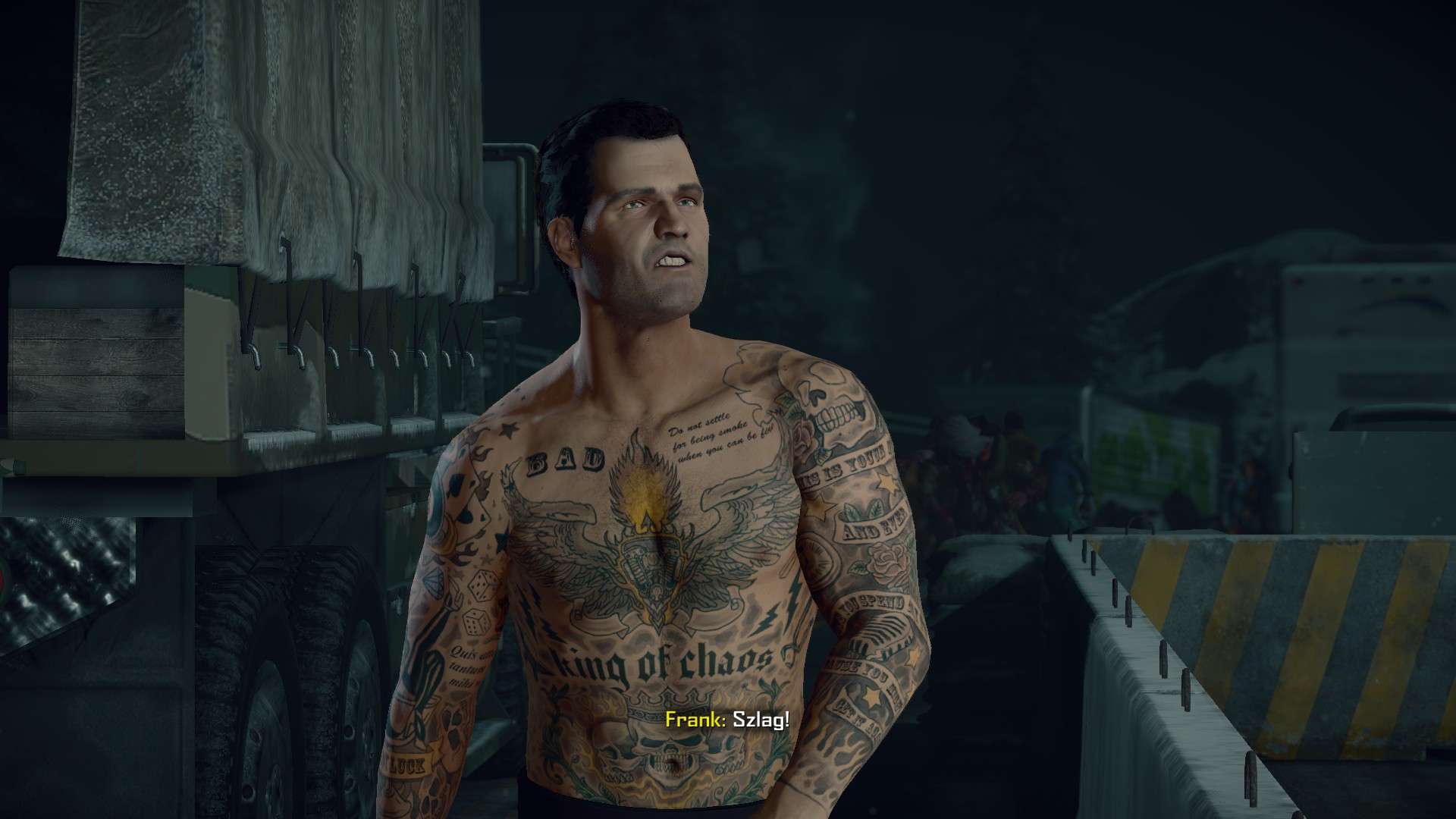 Uploaded: 08.01.2020
Content: text 17 symbols
Loyalty discount! If the total amount of your purchases from the seller Defik more than:
If you want to know your discount rate, please provide your email:

Defik information about the seller and his items
offlineAsk a question

Dead Rising - this is a popular and rather interesting game universe, which was able to get a continuation in the face of three parts. But as it became clear more recently, the network has information that is allegedly a leak. While official sources do not confirm this information, we will believe that Microsoft still announces a new part of the reckless action movie called Dead Rising 4. As for the leak, there was presented a poster, a game process and some screenshots.

As for the game series itself, Dead Rising is a third-person action, where you need to take control of a charismatic hero and try to survive in a total zombie environment. If you collect all the information about the game series, then usually our main character just engaged in active survival, helping the victims and sometimes even having fun. In games we had to go to an unknown fictional city, take up arms and do our best to win. Thus, we had to destroy hundreds of zombies, save dozens of lives and use a variety of weapons.

Here immediately it is worth noting the first key feature of the game series, which consists in using the most different weapons. Yes, in this game as a weapon you can use almost everything that is available in game locations, be it simple bits and mops, or firearms and even TVs. Each type of weapon has its level of strength and range of attack. Therefore, before you fight with zombies, you need to think in advance what exactly you will fight. But do not forget that every weapon has its own negative sides, for example, it is possible to use firearms only if you are standing. A bonus weapon is the opportunity to get transport, which will serve as an excellent option for mass destruction of enemies. It´s all this splendor that will allow you to fight with crowds of zombies, destroy every enemy and succeed.

As for Dead Rising 4, this time we again have to take on the role of a character named Frank West and again have to visit a new town called Villamet. And what exactly will we wait there, while it is not known, but you need to know in advance, the technique of a limited time for the execution of the storyline will remain, and will serve as a motivator for active passage.

Instructions for activating the key on Steam:

1. You must download and install Steam http://steampowered.com/about (if not already installed)
2. Register a new account on Steam or go to an existing one.
3. Click the "Add game - activate via Steam" button and follow the instructions. After activation, the game appears in the list of games and you can download it.
4. The installation process (download) takes about 15-45 minutes (depending on your Internet channel).