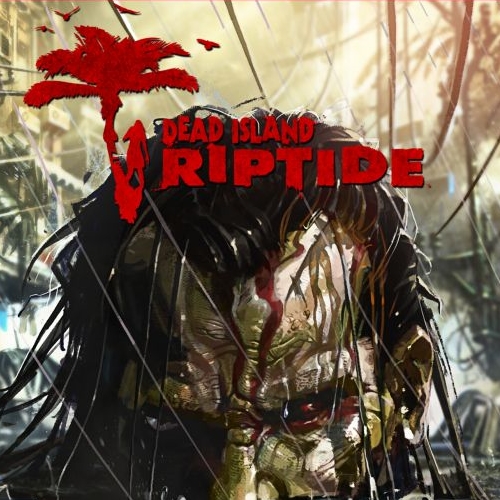 PlayPlanet information about the seller and his items

Pay attention!
- Russian language game will not be available on release day, and within a month.
- This product is intended for distribution in Russia and CIS countries. Using outside of Russia and the CIS are not welcome.

Escaped from the island teeming dead Bana tourists naively believed that this trial ended. But they are deeply mistaken ... After leaving the cursed island by helicopter, the characters moved to the warship. It seemed like a nightmare in the past, but a sudden storm survivors abandoned the island Palaney, which also penetrated insidious virus that turns people into zombies. Fight for survival turned with renewed vigor!

Dead Island: Riptide is a hurricane of cooperative action with RPG elements and an open game world. I look forward to new locations, even more terrifying enemies and powerful new weapons. In addition, companies get away with Bano people to add a new character - a chef with a warship, John Morgan. This magnificent five and will make every effort to leave the damn island, thereby saving their lives.

• An excellent first-person shooter game with an open world and stunning multiplayer.
• The nightmare continues. Heroes of the original game throws on another island of the same archipelago, which is also full of undead.
• New locations, enemies and weapons, as well as a new vehicle - boat.
• The old familiar characters and a new playable character - John Morgan, a chef with a warship.

\u003cdelivery\u003e This product is distributed through the digital distribution, it represents the only digital key, and does not contain the packages and boxes. \u003c/delivery\u003e