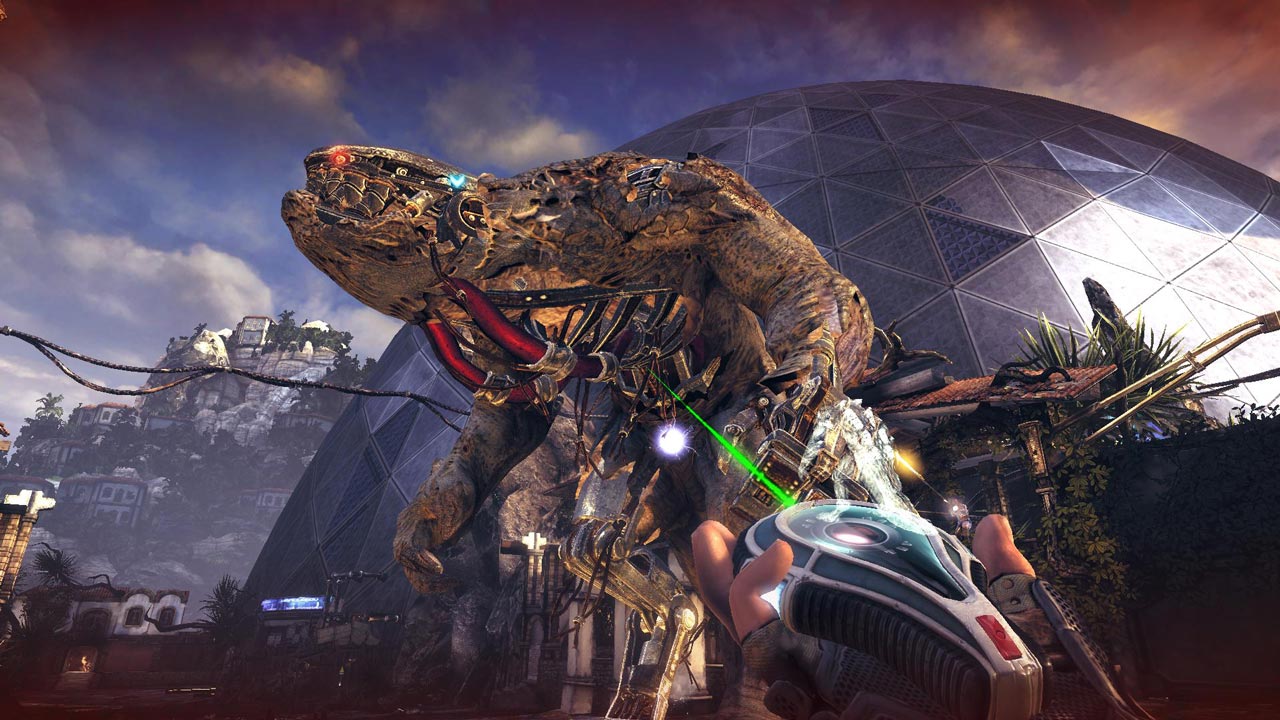 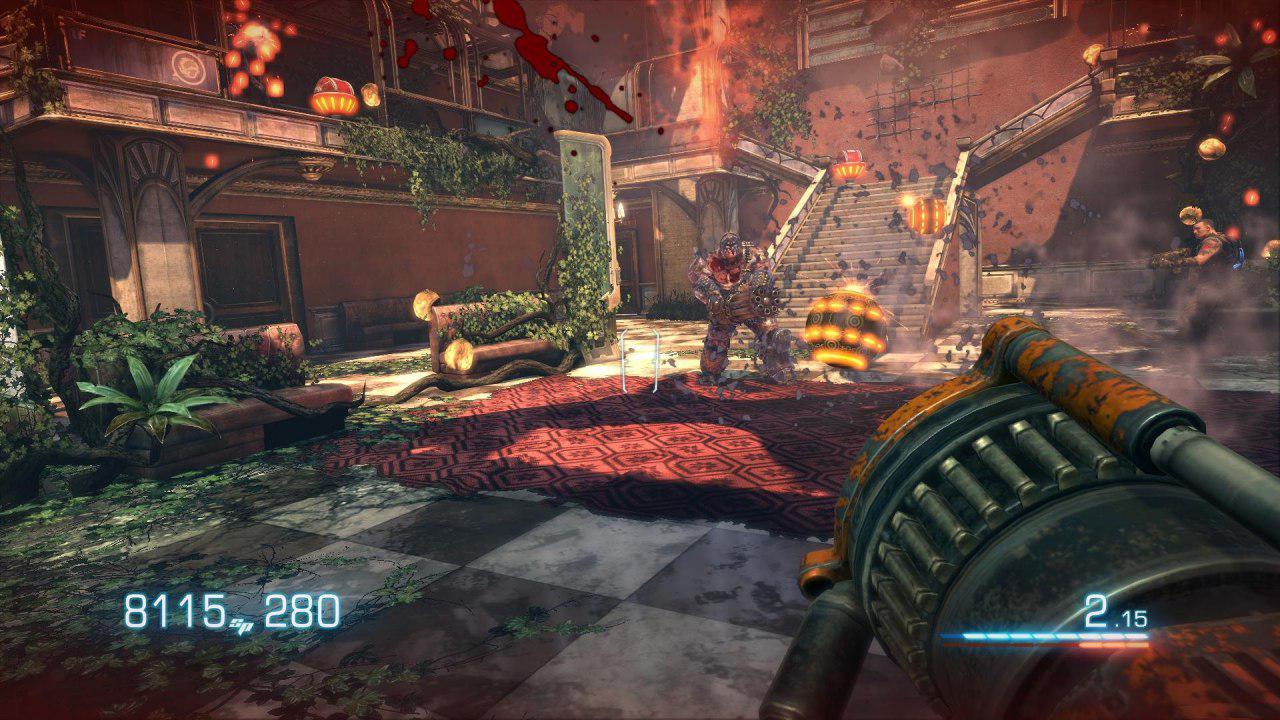 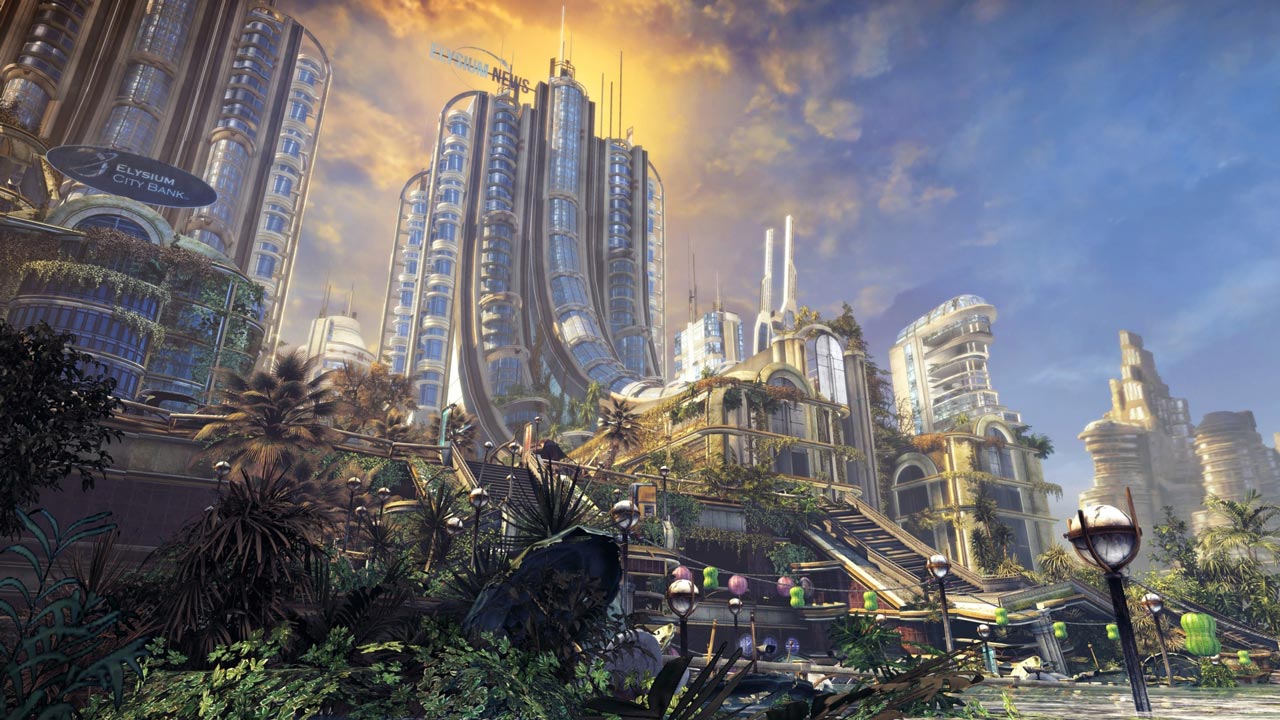 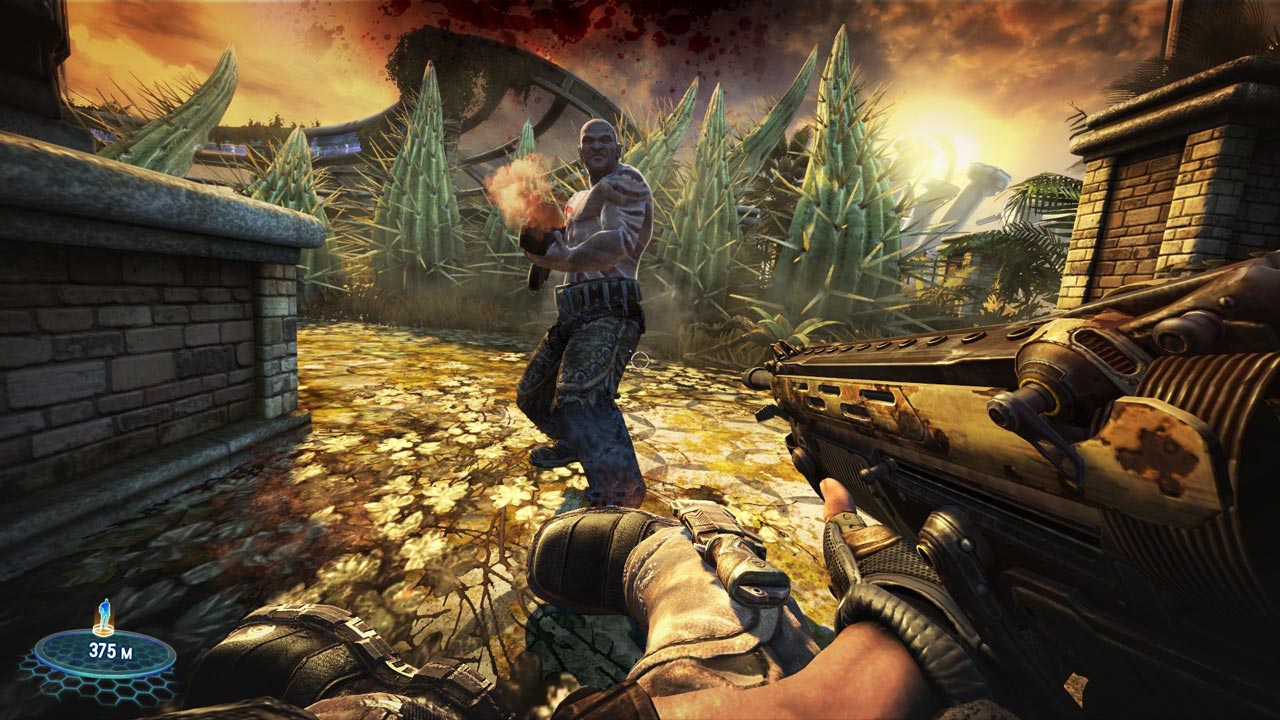 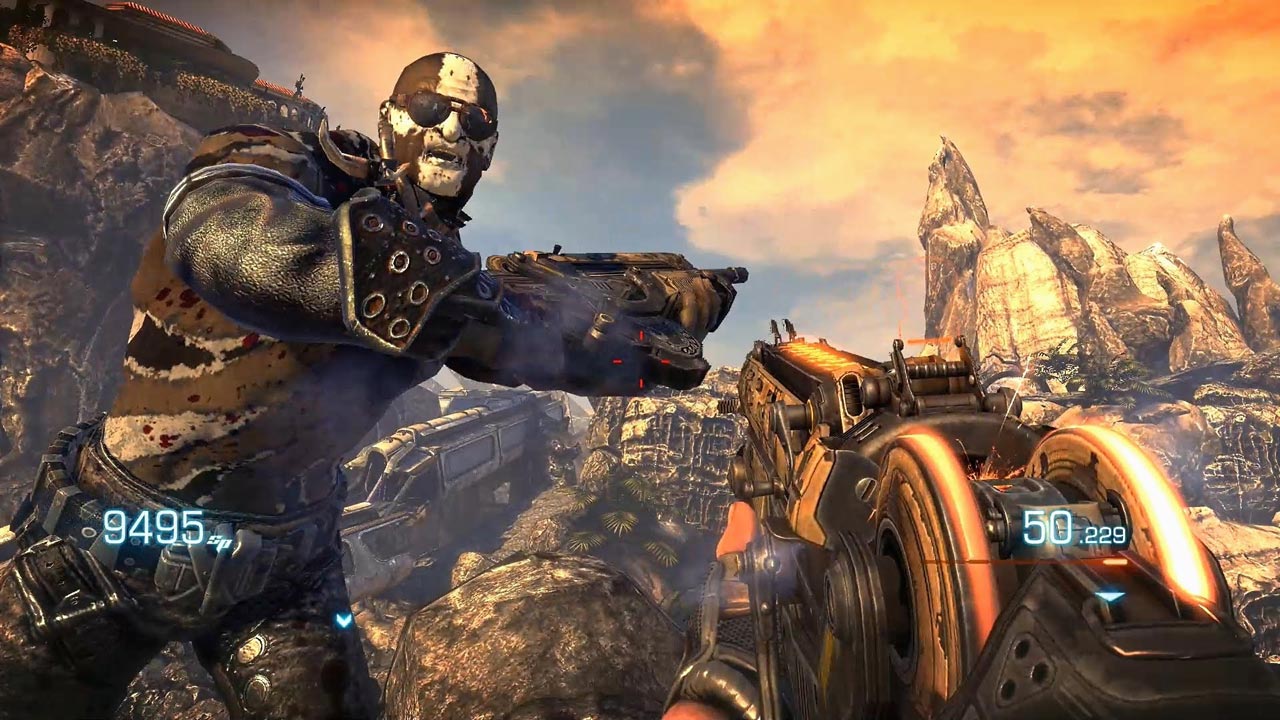 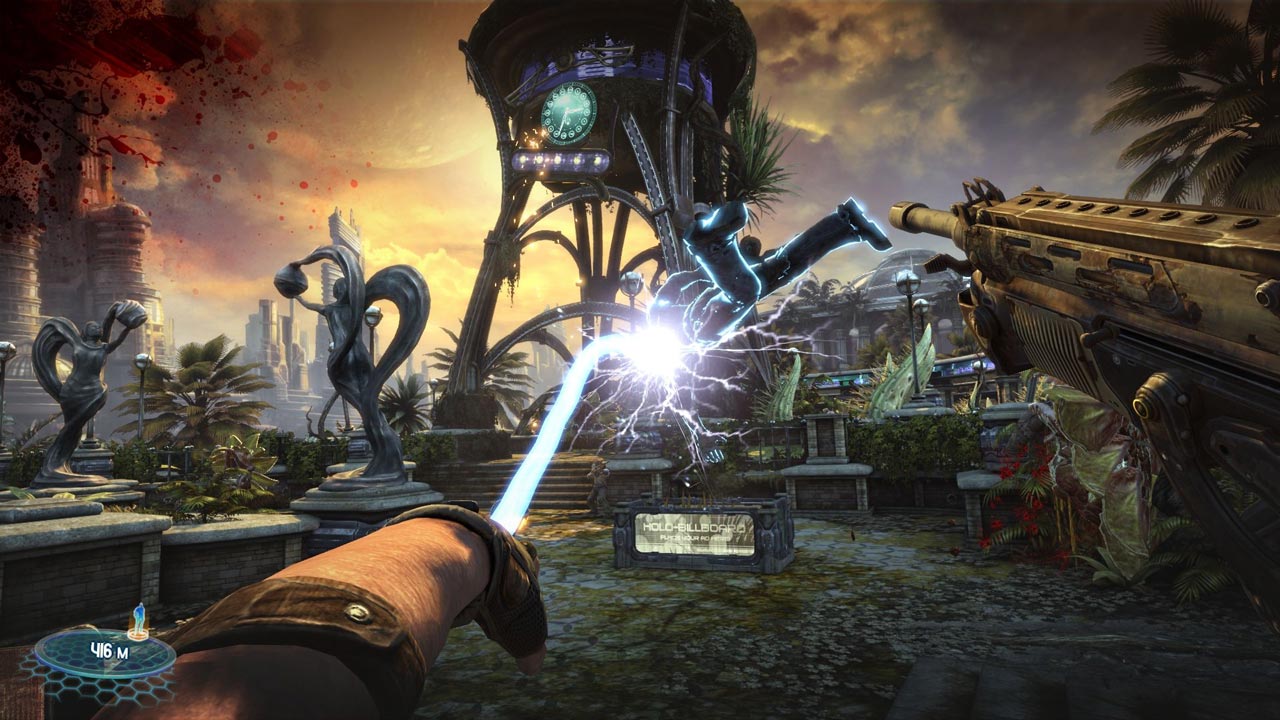 =======================================
The game is set in the distant future, when mankind has mastered the distant cosmos. Maintaining order in the vast interstellar spaces involved in peacekeeping forces led by the elite squad "Dead Echo". However, it turns out that not everything is all right in the ranks of peacekeepers: because of the insidious betrayal of the command, two fighters of the detachment - Grayson Hunt and Ishi Sato - are forced to flee and hide. For a long time companions roam the universe, piracy trades. In the next raid, they collide with the ship of the general who had substituted them and attack him without hesitation. As a result, both starships crash on the distant planet Stygia, which, as it turned out, is inhabited by bloodthirsty mutants and psycho-cannibals.

• Thanks to the concept of "Kill the virtuoso" in the game perfectly combines violent shooting and incredible techniques of hand-to-hand combat. Every enemy is a new opportunity to be creative in the art of killing.
• "Kill masterly" to earn more points and exchange them for improvements, allowing you to kill even more masterly. The system of improvements in the game encourages creative attitude to the methods of killing
• In the arsenal of the game there is the most destructive and deadly weapon - from the Peacemaker carbine to the exotic kisteme

1. You need to download and install Steam http://steampowered.com/download/SteamInstall.msi (if not already installed)
2. Create a new account on Steam or go to an existing one
3. Copy the resulting link and paste into the Internet browser.
4. Take a gift to the library or add it to your inventory
5. After activating the game will appear in your list of games and it can be installed